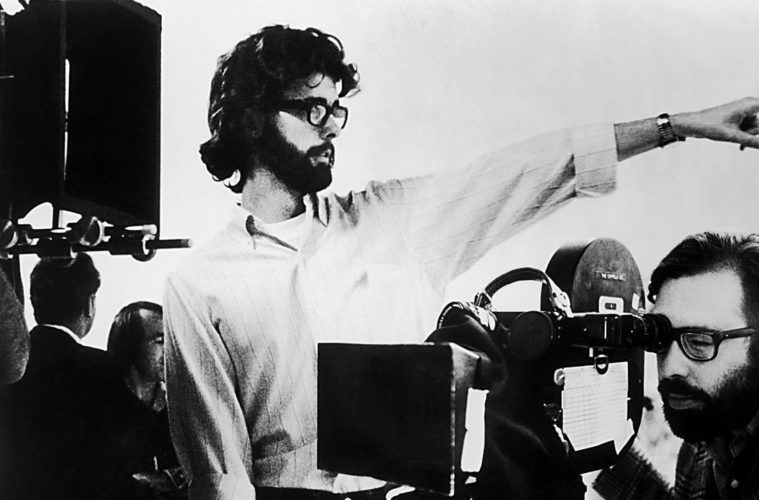 Watch a Documentaries on American Zoetrope and ’60s Hollywood

Francis Ford Coppola’s American Zoetrope was so influential on Hollywood that a documentary concerning its history goes hand-in-hand with the broken system that compelled it. Making a perfect combination, then, is Gary Leva‘s A Legacy of Filmmakers: The Early Years of American Zoetrope and Gary Young‘s The New Cinema, one delivering exactly what its title suggests — complete with requisite Coppola, Lucas, Scorsese, Spielberg, and Milius interviews — and the latter proving a bit more curious. Having been produced in the late ’60s, it looks at the New Hollywood revolution from its incipient, still-uncertain phase, with baby-faced Coppola and Lucas joined by the likes of Polanski, Sharon Tate (both luxuriating by the pool), Peter Fonda looking and acting very Peter Fonda-esque, and even Warhol, who isn’t strongly associated with the movement or its members. [Cinephilia & Beyond]

Given how well-known the people, work, and context is, both documentaries may amount to tidbits and fun facts more than outright revelations. (This is said in spite of how much fun it is to watch a young Coppola being overenthusiastic on a set.) What matters is the fact of their pairing and the contexts in which they exist, all of which creates the rare opportunity to examine a watershed moment from two distinct viewpoints.