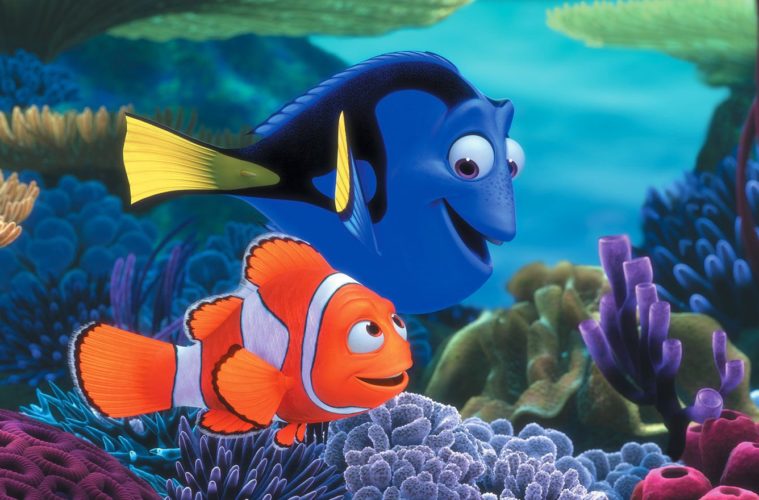 Did you, too, forget that a Finding Nemo sequel was coming out this summer? My life and interests are too busy and scattered to think much about whatever Pixar’s releasing next, especially if it’s the sequel to a movie I haven’t seen since I was [AGE REDACTED], but neither the company nor the world revolve around my interests, and so Andrew Stanton returns to Pixar for Finding Dory, in theaters this summer.

Yet this post contains two things I like. First is the film’s new Japanese trailer, specifically how a use of Japanese voices gives the impression of a computer-generated, larger-scale Ponyo — not necessarily something I’d want to see, but nonetheless an interesting switch when it’s reduced to about 110 seconds. And then there’s a 12-minute, circa-1990 marketing tape that shows Pixar in its infancy: smaller offices, simpler technology, and more primitive projects, but with a hint of what’s to come. No matter what you make of their work, it’s completely fascinating to see this industry titan at their incipient stage.

Watch both below (via First Showing and Cartoon Brew & Cartoon Research):