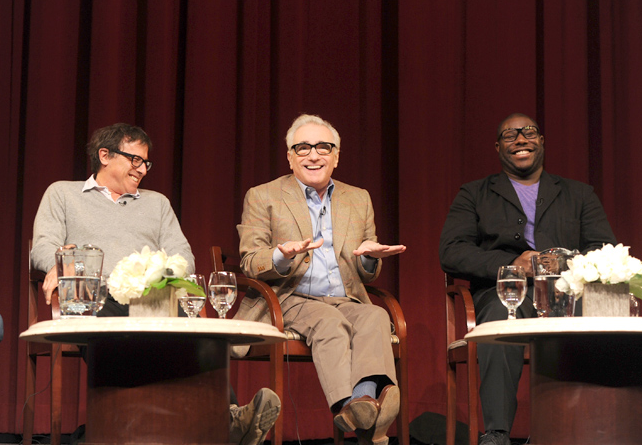 With less than a month to go until the Oscar ceremony, the respective studios are doing everything they can to get their contending talent in front of the Academy voters and while some of that contains mindless parading, there are a few gems. One such example is an extensive, annual talk held by the Directors Guild of America for their nominees this year.

Discussing everything from how they start their day to whether dreams effect their films to intense choreography to the intricacies of their crew, it’s a fascinating, must-watch conversation for any film fan. In one of the best bits, Scorsese also discusses shooting the more graphic scenes of his latest film, causing his colleagues to crack up. Check out the complete conversation by heading to the DGA site and clicking on the first video. Who deserves the DGA award this year?