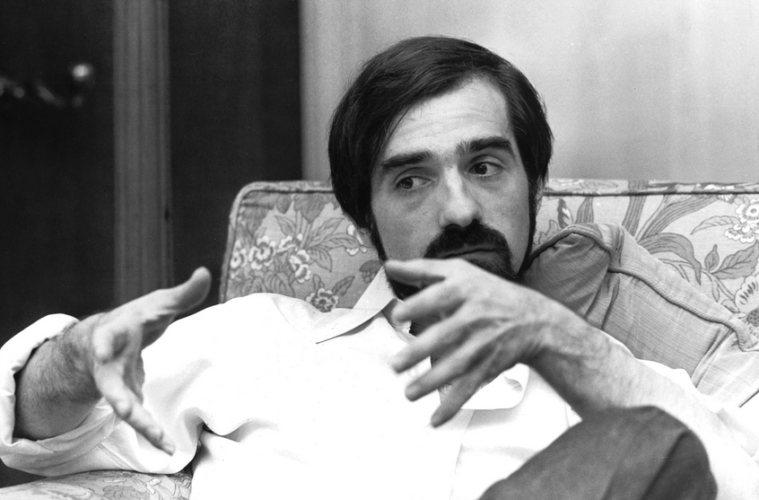 Watch 14 of the Greatest Directors Give Advice to Young Filmmakers

Perhaps one of the most-asked questions in a standard Q&A in the world of filmmaking is advice to break into the industry. While no one answer is the “correct” way, it’s perhaps re-assuring to hear how some of the most celebrated directors in the world did so. Today we have a video compilation featuring 14 top directors sharing their advice.

Gilliam offers up the advice to not go into media study, but rather something useful. PTA says let go of your fear and “don’t give a f*ck,” while Coppola (while on the set of Apocalypse Now) stresses a film much come from a deeply personal place. Herzog emphases “if you don’t read, you will never make a great film,” while Scorsese says you can ignore the industry and create your own and “break open the form.” With a hat tip to Keyframe Daily for bringing it to our attention, check it out below.

Which advice did you appreciate much?