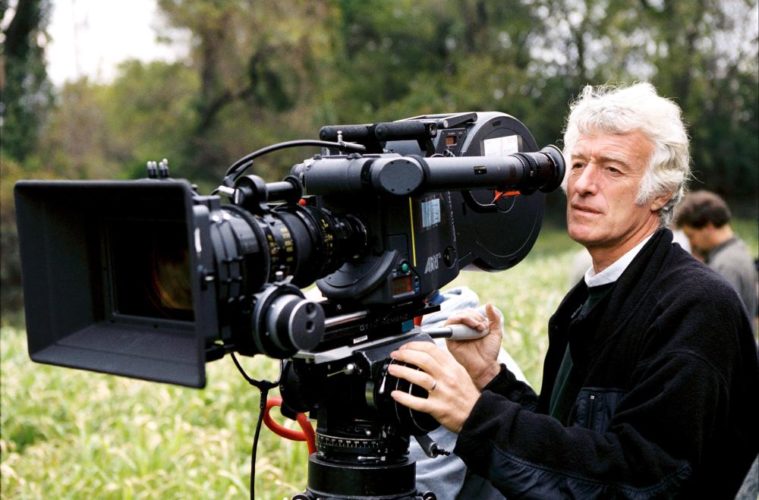 Making the jump from cinematographer to director, Wally Pfister will debut his sci-fi thriller Transcendence in theaters this weekend, and for the occasion we’re celebrating the craft that launched his career. As noted in the forthcoming documentary, the career of a “visual psychiatrist” is one that’s often overlooked, but imperative to the artistry of filmmaking.

Opening up with the talented artists discussing their varied backgrounds, the documentary takes the route of intricately edited interviews, giving an in-depth portrait of their different paths. While they may differ on how they all came to the craft, there is an overwhelming consensus on the necessity of collaboration, both on a set, as well as learning from the greats that came before them. Whether you aspire to be a cinematographer or are fascinated with the craft, it’s a must-watch. Celebrate what brings films to life by checking out the full 1.5-hour documentary below. Who is your favorite cinematographer?