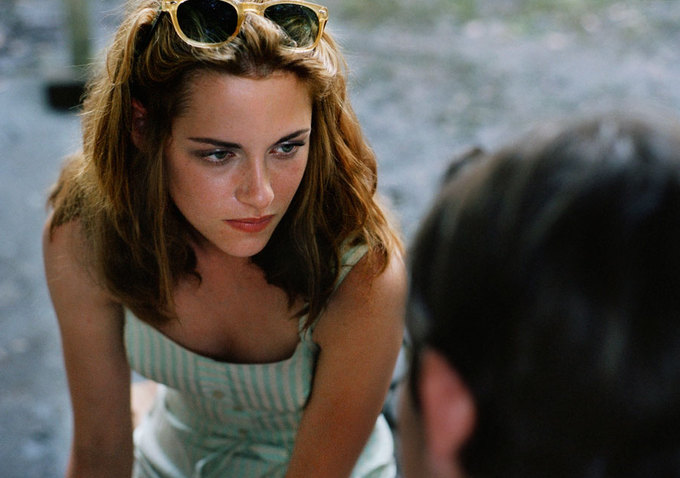 Walter Salles Has Trimmed, Reworked ‘On the Road’ For Fall Festivals and Theatrical Release Jack Kerouac‘s road trip is about to get shorter — around 15 minutes to be precise. After premiering at Cannes this past May, Walter Salles‘ adaptation of the classic novel, following Dean Moriarty (Garrett Hedlund) and Sal Paradise (Sam Riley), has undergone some trimming to get ready for its fall festival roll-out and December theatrical release.

Not unlike Spike Lee‘s cuts to Red Hook Summer after a Sundance premiere, Indiewire has confirmed with Sundance Selects/IFC Films president Jonathan Sehring that Salles has undergone months of work on the film to form “a distinctly new version” that will bring to life the relationship between our two aforementioned male leads. Check out his quote below.

The response at Cannes was that some people loved it and some people were respectful of it, like some people loved the book. And Walter took a lot of that to heart. He’s gone back, and we’re unveiling a new cut in Toronto, which is about 15 minutes shorter. It’s a little over two hours now. He’s added certain things that weren’t in the cut that was in Cannes. He has been in New York and Rio and L.A. working on it the past couple of months, and it’s going to be very wet when it gets to Toronto. We’re locked, but they’re finishing the mix up right now. We’re very, very excited about it.

With the original cut clocking in at 137 minutes, we were mixed at Cannes. In our full review we said this was mostly in part due to the wandering nature, “because Sal, our hero, is passive, we are passive in watching him.” However we praised the performances, as well as a “strong sense of this time and place, every diner, dive bar and state highway the Truman era come to vibrant life.” But perhaps this new cut will get rid of some of the negativity lobbed at the film and center it for awards prospects as intended. Regardless, one should read the full, fascinating interview with Sehring as he dives into why he picked up this film and a future of VOD.

Are you looking forward to a reworked On the Road? Would you have liked to see the first cut?