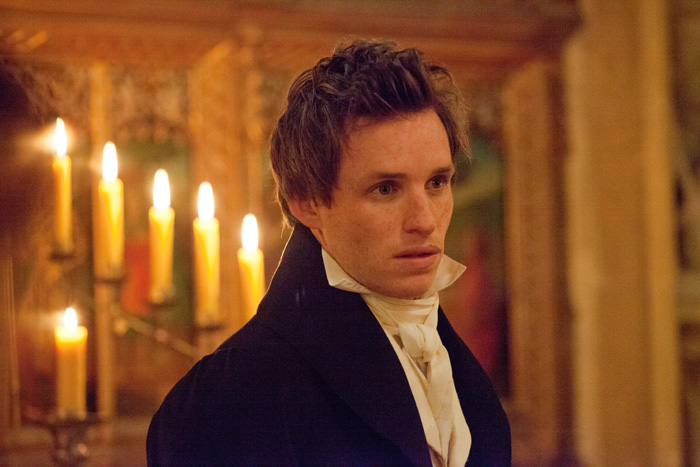 Around a year ago, a handful of us only knew Eddie Redmayne as that guy who spent one Week With Marilyn, but it’s safe to say in a few weeks he’ll be in the worldwide spotlight for Tom Hooper‘s adaptation of Les Miserables. Now Variety brings us news that the young up-and-coming actor is already attempting his first major blockbuster tentpole.

The actor is eying a role in Jupiter Ascending, the next sci-fi film from the Wachowskis, the duo who are coming off their ambitious undertaking of Cloud Atlas. While some questioned if the project was indeed moving forward due to lack of box office success with their last effort, fear not, as things seem to be underway for a $200 million production in the United Kingdom next year.

Redmayne’s role hasn’t been disclosed, but if he signs, he’ll be joining Channing Tatum and Mila Kunis in film that follows our characters as humans who, in this future, aren’t as evolved as powerful beings across the universe. One can check out more details on the ambitious project here, but this signals a major step for Redmayne and something that will be altogether different than anything he (or any of the actors) have done.

What do you think about Redmayne joining a huge Wachowskis project? 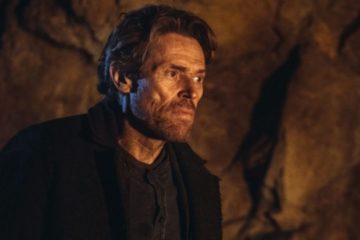