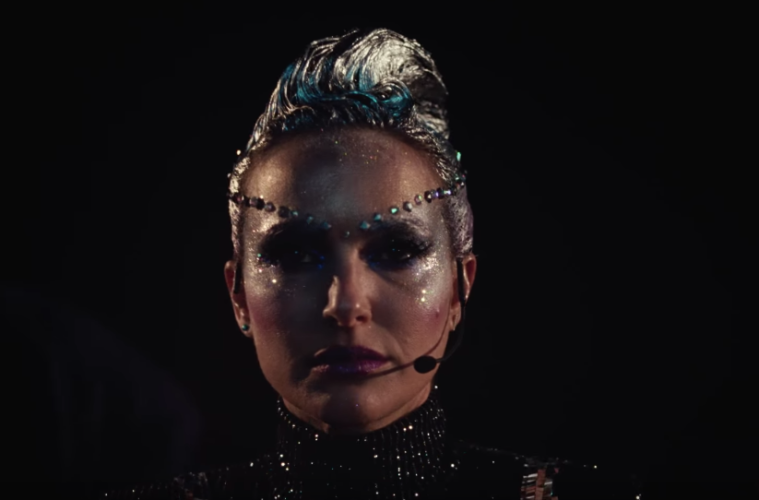 One of the best surprises of the fall season is that Brady Corbet’s second feature, following the harrowing The Childhood of a Leader, will be arriving much sooner than expecting. After playing at Venice and TIFF and being picked up by NEON, Vox Lux was set for an early December release date, with the company hoping to repeat the I, Tonya-esque late contender magic they had last year. Now, the first trailer has arrived for the story following Natalie Portman’s character on her pop stardom journey, from 1999 to 2017.

Rory O’Connor said in his review, “It’s pleasing to note that the actor-turned-director seems to have forgone none of Childhood‘s aesthetic swagger and misanthropic bite in the process of making his second feature. He has, however, significantly fine-tuned his nose for satire in that time and what we have as a result is not only a thrilling examination of fame and violence in the 21st century and how the two are intrinsically linked, it might also be 2018’s most blistering cinematic provocation this side of Lars von Trier’s The House That Jack Built.”

The Killing of a Scared Deer star Raffey Cassidy plays a young Celeste, when she experiences major trauma, which eventually provides her gateway into music. Stacy Martin plays her sister, who is also a songwriter, while Jude Law takes the role of her manager. Scott Walker once again teams with Corbet for the score, while Sia provides original songs.