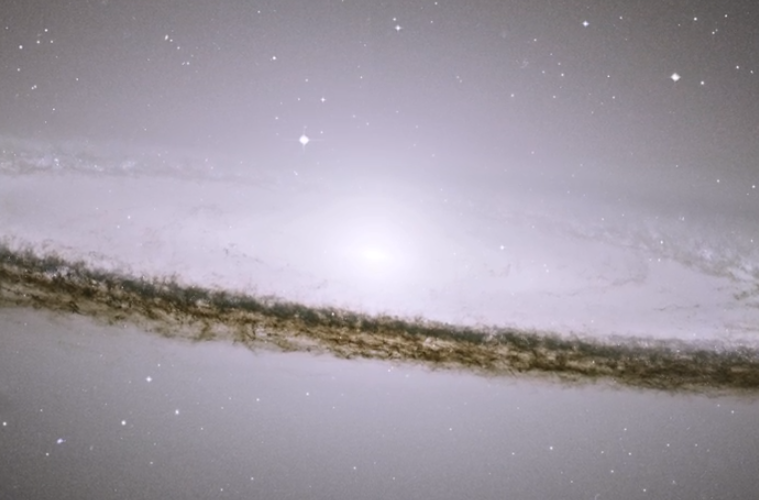 Looking at cinema’s highest grossing features, it’s no hidden secret that the bulk of audiences head into theaters — especially during this current season — for the spectacle. With Hollywood’s increasing fascination for endless arena of space, today brings a trailer for a non-profit, long-in-the-works film that should astound viewers moreso than any other blockbuster.

Set for an IMAX release next spring, the space film In Saturn’s Rings explores our galaxy and beyond, but unlike most films with this vast setting, no 3D models, texture mapping, 3D CGI, camera projection, cloning or painting or any other VFX techniques are used. Instead, director Stephen van Vuuren created the entire feature with flat 2D photographs (over a million) and the effect is astounding.

One can see the first trailer below, as well as additional footage, and even more on the official site. If you happen to have a 4K monitor, it can also be viewed in full resolution (just click “Original” under YouTube’s resolution settings), making for a perfect primer before Alfonso Cuaron‘s Gravity. In Saturn’s Rings will hit IMAX®, giant screen and fulldome theaters next spring.

What do you think of the footage? If you have the chance, will you seek out this film?