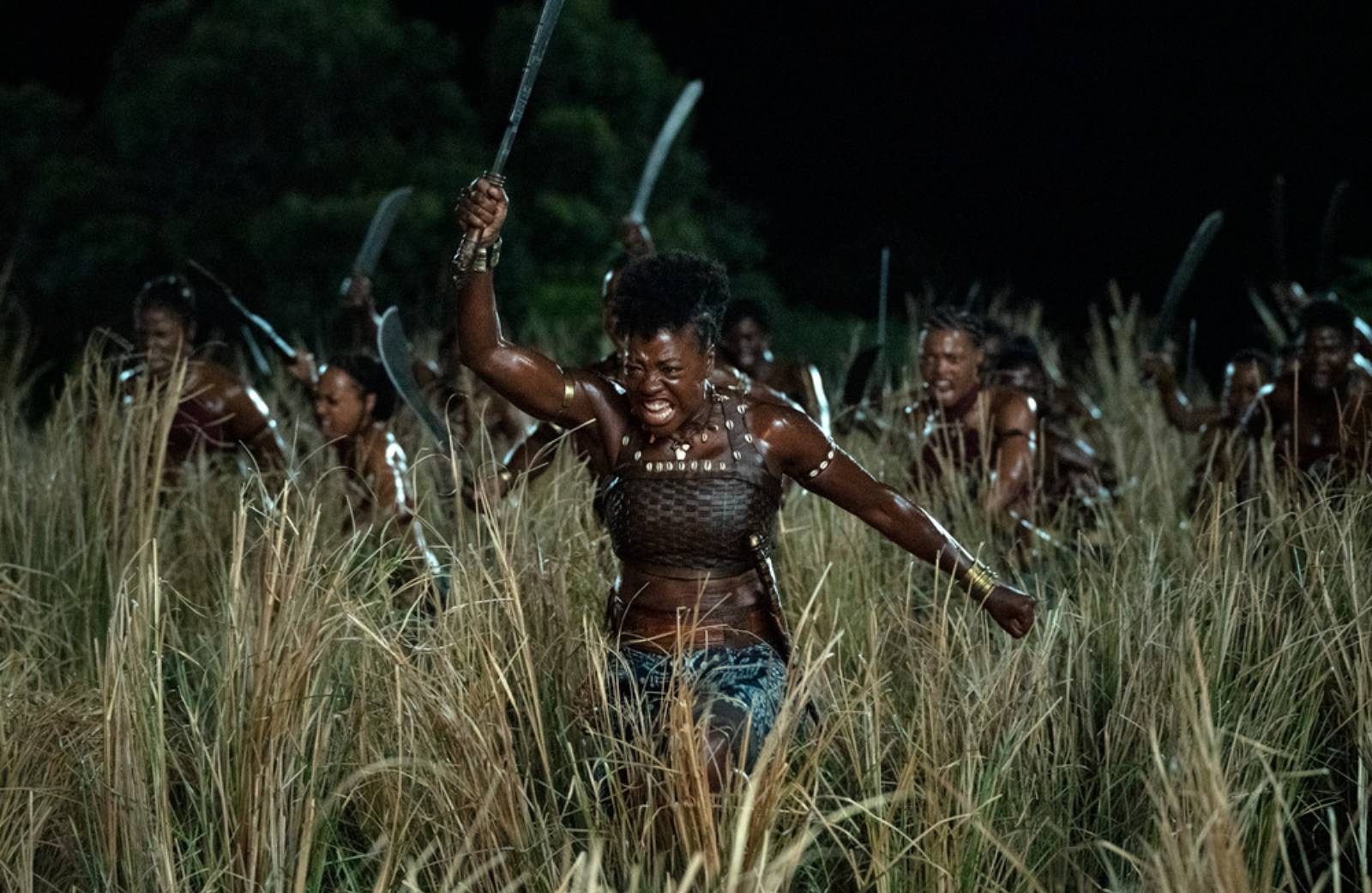 After breaking out with Love & Basketball at the start of the century, Gina Prince-Bythewood delivered her first action epic with The Old Guard just a few years ago and now she’s back with another this year. The Woman King, led by Viola Davis, Thuso Mbedu, Lashana Lynch, Sheila Atim, Hero Fiennes Tiffin, and John Boyega, arrives in September and now the first trailer has landed.

The historical epic tells the remarkable story of the Agojie, the all-female unit of warriors who protected the African Kingdom of Dahomey in the 1800s with skills and a fierceness unlike anything the world has ever seen. Inspired by true events, The Woman King follows the emotionally epic journey of General Nanisca (Davis) as she trains the next generation of recruits and readies them for battle against an enemy determined to destroy their way of life.