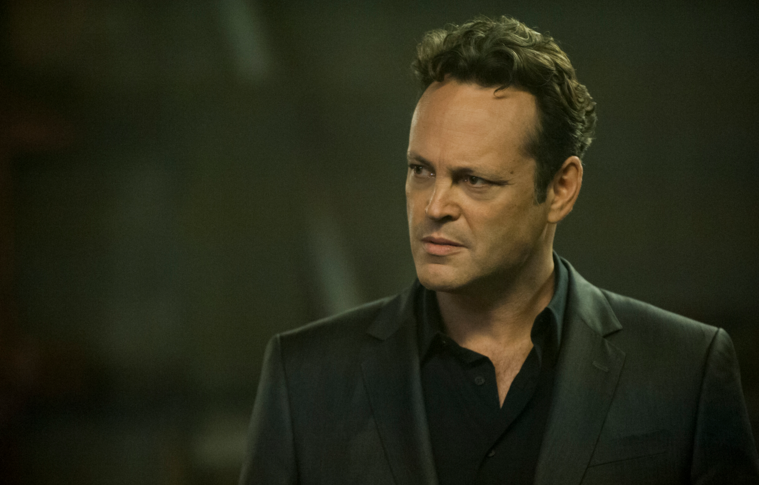 Unless we’re counting Jauja, my pick for the finest western of last year was S. Craig Zahler‘s brutal, funny, and well-acted Bone Tomahawk. While it didn’t register at the box-office, we could easily see it achieving a cult status in the years to come, but thankfully the right people saw it as he’s now set for his follow-up, which will find him headed to prison.

According to THR, Zahler will direct Brawl in Cell Block 99 (another enticing title, perhaps inspired by Don Siegel‘s Riot in Cell Block 11), and he’s already found a star. Vince Vaughn, hopefully truly diving into some grit after the lackluster season 2 of True Detective, is set to lead the film. Scripted by Zahler and backed by XYZ Films and Caliber Media, production is kicking off at the end of this summer, which means we could see it by 2017.

“Former boxer (Vaughn) whose life is crumbling: he loses his job as an auto mechanic and his troubled marriage is about to expire,” the synopsis reads. “At this crossroads in his life, he feels that he has no better option than to work for an old buddy as a drug courier. This vocation improves his situation until the day he finds himself in a gunfight between a group of police officers and his own ruthless allies. When the smoke clears, the man finds himself in prison in a no-win situation as his enemies force him to commit acts of violence that turn the place into a savage battleground.”

Are you a fan of Bone Tomahawk? What do you think  of Zahler’s next feature?