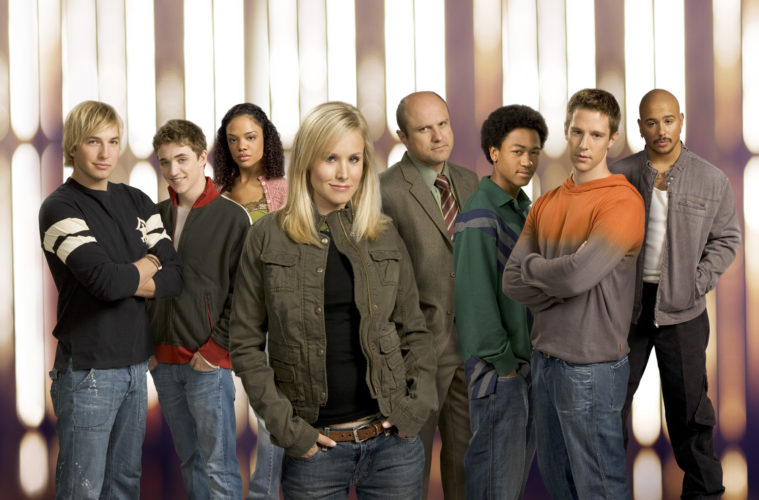 Update: The Kickstarter has reached its goal of $2 million in just ten hours, so the movie will be coming your way in early 2014. Check out the original story below.

With Arrested Development coming back this year, could we see the revival of another mid-2000s cult show? Premiering in 2004, Rob Thomas‘ Veronica Mars lasted a relatively healthy 64 episodes before going off air, and ever since its departure, its fanbase has been clamoring for its return. While we’ve heard many rumors of a movie being the in the works, the first real shot at one has landed today.

Launched this morning by Thomas (with help from the show’s lead, Kristen Bell), a Kickstarter went live with the goal of raising $2 million in order to fund a production for the film this summer. Warner Bros., who owns the property, has agreed to come aboard if the goal is reached, also doubling as a display for fan interest.

Marking the highest goal ever for a film-related Kickstarter, even if you aren’t a fan of the show, this signals a major shift in the future of filmmaking. If this one is a success (and with about 10% already raised at the time of this writing, it looks like it will be), we could see this format being the basis for a great number of potential films. Check out a video for the campaign below and head on over to the Kickstarter page to donate, complete with a variety of rewards, including extra work, and even a speaking role, in the film, which is aiming for an early 2014 release in theaters and on VOD.

Are you a fan of the show? How much did you donate?