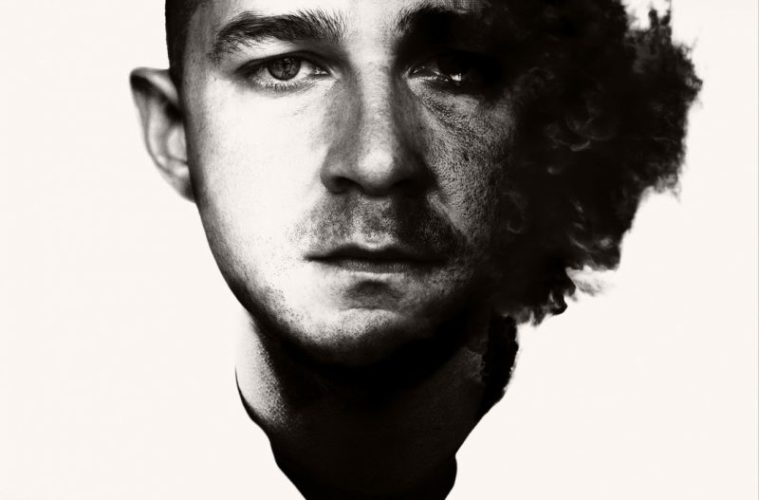 Such is my fondness for 2006’s A Guide to Recognizing Your Saints that even ten years later I’m always on the hunt for new films from director Dito Montiel. The problem, lately, has been that they’re not very easy to find. Montiel has been working steadily, but only received limited or straight-to-DVD releases in the last few years for the likes of The Son of No One, Empire State and Boulevard. His latest effort Man Down doesn’t seem poised for a different fate.

Led by Shia LaBeouf as US Marine Gabriel Drummer, the film is split into three intertwining threads: the first follows Gabriel’s military training and subsequent deployment to Afghanistan, with glimpses of family life with Natalie (Kate Mara), his son son Jonathan (Charlie Shotwell) and childhood friend turned brother in arms Devin (Jai Courtney). Despite a proudly displayed, heart-on-its-sleeve type of sensitivity, the whole section is as boilerplate as they come, complete with shouting drill instructors and ‘look after them while I’m gone’ moments.

Maybe, the hopeful viewer will think, that’s all in service of the second thread, abruptly flash-forwarding to a post-apocalyptic future in which Gabriel and Devin travel through cities in ruins in search of Natalie and Jonathan. “War’s coming home,” as Devin once warned, and despite not knowing exactly what happened, we can see things are bad.

However, it’s not until you get through the third part – which finds Gabriel attending a mandatory psych-evaluation with Captain Peyton (Gary Oldman) in the aftermath of a traumatic incident – that you realize how bad things really are for the film. It’s a well-intentioned but bluntly allegorical piece of filmmaking, thinking too highly of its central narrative device and too poorly of its audience, which by the film’s third act is getting emotionally pummeled into the ground alongside Gabriel, and not in the right way.

The gradual confirmation of your worst fears on how the three sections connect to one another, the constant, unnecessary replaying of key emotional passages, and the one thematic note the script keeps hitting certainly make for an intense if infuriating viewing experience.

LaBeouf and Montiel, who thrive on intensity in their respective professions, sometimes to the expense of subtlety, were both crying profusely after the film’s world premiere at the Venice Film Festival. It’s not difficult to imagine their care and commitment to a harrowing  and personal dive into PTSD territory, as misguided as it turned out to be.

You can also see the appeal of a role like this for LaBeouf – in fact, it touches on so many extremes and requires such vehemence that you’d think he was allowed to cherry-pick its components himself. From tender but emotionally unqualified family man to broken veteran, from action hero to lone survivor, you know he’ll bring the same steely drive to anything, at least as long as he manages to out-act his increasingly fragmented public persona.

But it’s the director who should have steered his old friend’s energy to a better outcome. He has a very specific sensibility, and he has proven he can work with introspection and honesty, but he seems out of his depth here. The technical package is similarly inadequate, with cheap-looking and almost parodically overlit cinematography, trying too hard to establish the harshness (and mask the fakeness) of this post-apocalyptic world.

A too-often overlooked voice with a rich, compelling background, Dito Montiel surely has more cinematic brilliance in him that’s yet to come out – brilliance that will hopefully find better distribution than in recent times – but this is definitely not it.

Man Down premiered at the Venice Film Festival and opens on December 2, 2016.