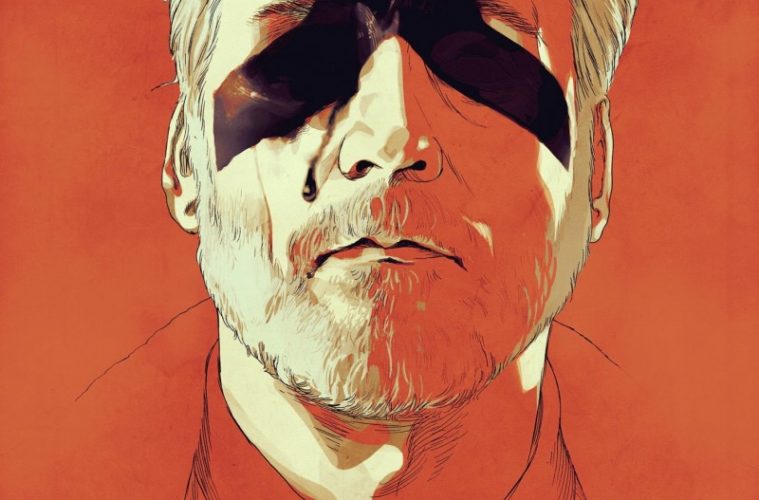 Venice Review: ‘Foxtrot’ is a Drama of Originality and Sheer Vitality

The discovery of fresh, bold voices in cinema has always been one of the great joys of visiting film festivals. And this year in Venice, probably no film in competition surprised more for its original touch and sheer vitality than Samuel Maoz’s Israel-set drama Foxtrot.

After an unexplained opening shot looking out from inside an anonymous moving vehicle, we soon meet Daphna Feldmann (Sarah Adler), whose son Jonathan (Yonathan Shiray) with husband Michael (Lior Ashkenazi) serves in the military. Meeting might be overstating it in this instance, as Daphna only looks into the camera for a split second and, without even hearing a word from her unseen visitors, faints. Her reaction is one of such utterly debilitating grief, it tells you right away who she finds at her doorstep and what they’re about to say. Indeed, it’s the worst nightmare of any soldier’s mom incarnated: grim-faced men in uniform have come to inform the Feldmanns that Jonathan has fallen in the line of duty.

The rest of the structurally well-defined first act sees Daphna and Michael grieving in a state of shocked limbo. How do you cope with such violently abrupt loss of a child? For her, all is lost and the only refuge is chemically induced oblivion. Disbelief, rage and numbness strike him by turns, compelling him to look for distractions, inflict self-harm and start questioning the veracity of his son’s death.

This part of the film is markedly well-made and affecting if unspectacular in approach. As achieved by other hard-hitting dramas with a similar subject matter, the despair seeps through every frame. A couple of staging choices, meanwhile, seem somewhat theatricalized and suspiciously exploitative. But then Maoz’s story takes quite a left turn as **spoiler** the military returns to the Feldmanns with the news that there has been a mistake and Jonathan is actually still alive.

The genius and creative dexterity of Maoz are on full display here. Breaking away from the tyranny of sorrow, the film takes on an electrified, jagged energy. One soldier, rifle in hand, leaps into an impromptu dance routine to the merry tunes of swing. The improbable context, sharp emotional contrast and the sheer beauty of the vital movements would take you aback, snap the solemn picture awake while communicating on an intuitive level the absurdity of youth wasted in a war zone.

In another instance, Jonathan narrates a dream-like interlude about keeping a secret marking hidden that’s only revealed at night when tears are shed. Through striking black-and-white animation and a fancifully tender score, the deep, ancient pain of the Jewish people comes vividly alive. Ballsy, precise directorial choices like these not only make the individual scenes work, but give the film an altogether rich, fertile quality that goes beyond the sad or indignant.

The third act, which takes us back to Jonathan’s parents at a later point in time, unfortunately drags a little. But, through some expert plotting, it nonetheless concludes the picture on an unexpected note where the cryptic opening shot finally makes chilling sense.

If Maoz’s feature debut Lebanon (winner of the Golden Lion in 2009) offered up a relentlessly gritty if somewhat one-dimensional contemplation on war, with Foxtrot he further proved himself capable of adding musical flourish and poetry to the portrayal of a most profound sadness. The result is something thoughtful, melodic, and devastating.

Foxtrot premiered at Venice Film Festival and opens on March 2..