Val Kilmer Documentary, Featuring Footage He Shot Over 40 Years, Coming from A24 & Amazon 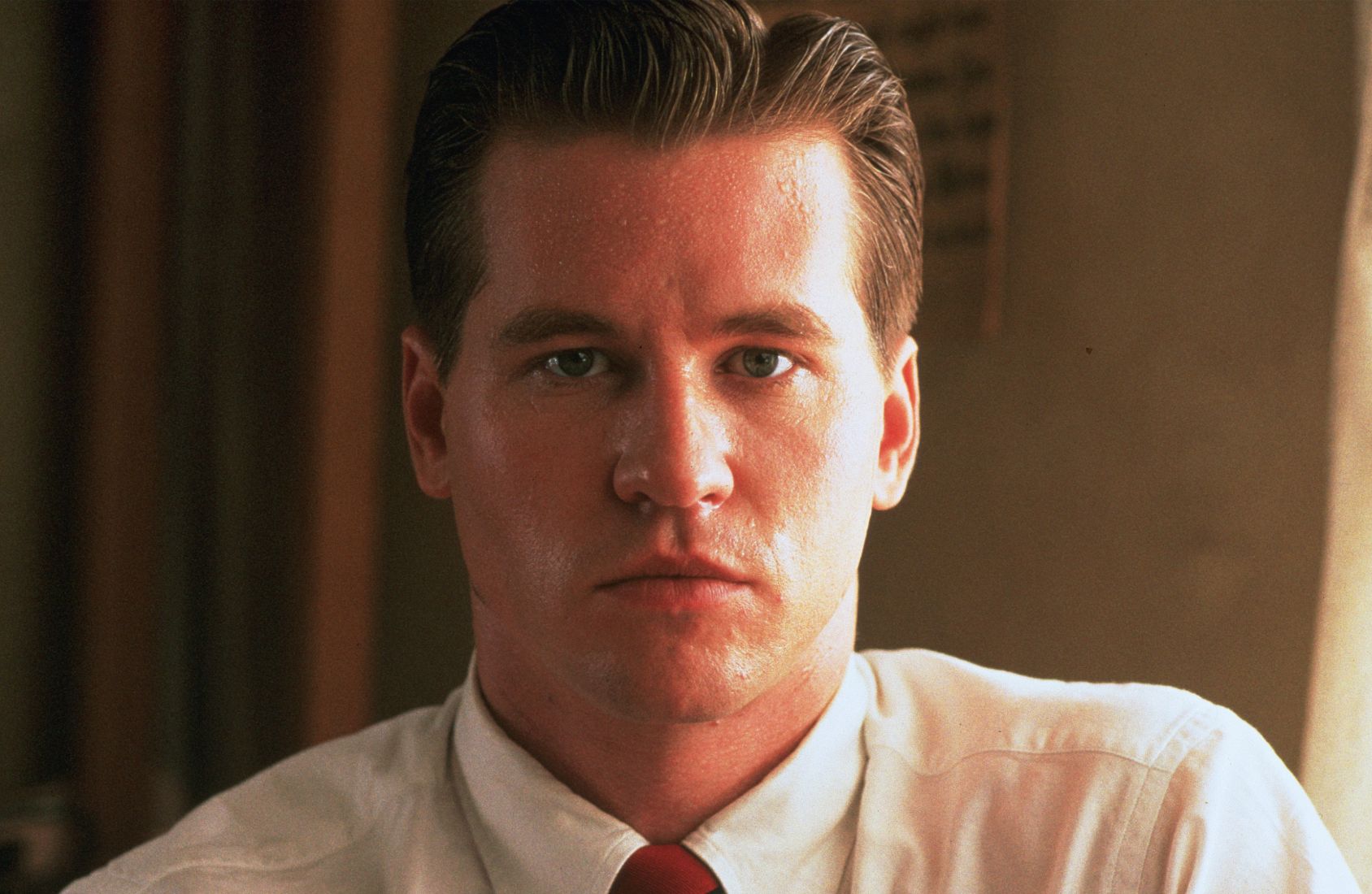 With over 100 acting credits to his name since his debut in 1984’s Top Secret!, Val Kilmer has one of the wildest, most varied careers in Hollywood. As a recent New York Times profile attests, his fascinating life has also not been without heartache as he’s recently battled throat cancer. The actor and author is now getting his own documentary and it looks to be quite intimate.

Val, directed by Leo Scott and Ting Poo, will be based on footage from Kilmer’s personal documentation of over 40 years. “He has amassed thousands of hours of footage, from 16mm home movies made with his brothers, to time spent in iconic roles for blockbuster movies like Top Gun, The Doors, Tombstone, and Batman Forever,” a synopsis reads. “This raw, wildly original and unflinching documentary reveals a life lived to extremes and a heart-filled, sometimes hilarious look at what it means to be an artist and a complex man.” Produced by A24, who will distribute worldwide, Amazon has picked it up for a US and Latin American release later this year.

Val Kilmer said, “At least once a day for years I looked around and got this bittersweet feeling that there are a thousand reasons that this project could’ve been shipwrecked. I mean, what could a film look like of a man filming himself, sometimes daily, years at a time? It is unimaginable that this movie actually could’ve ever come to light without the partnership of my dear friends, Leo and Ting, and my producing partners. Tireless hours of editing and endless emotions with each new cut! I couldn’t be more proud to share this with the world!”

“Filmmakers Leo Scott and Ting Poo have a unique, cutting-edge style and artistry, weaving together never-before-seen footage into a beautiful, raw story about this renowned and celebrated actor, artist and man,” said Jennifer Salke, Head of Amazon Studios. “We’re excited to work with Val and the A24 team on their first produced documentary feature and to share this unprecedented film with audiences.”