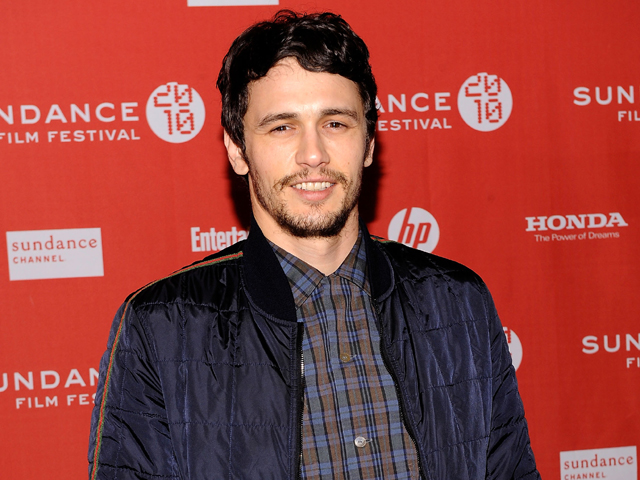 The ultra-busy James Franco has been attached to a Scott Rudin-produced adaptation of Cormac McCarthy‘s celebrated Blood Meridian for quite some time. He’s been so occupied as of late, however, that we haven’t heard much since his initial attachment. He’s apparently found time for some initial work on the project, though, as he recently complied a 20-minute assemblage of test footage for the film that, in Franco’s words, “turned out pretty well. We were gearing up to do the feature but that for various reasons is on hold.” Franco also added information on yet another McCarthy adaption, saying that they’re also “going to make a movie based on [Cormac McCarthy’s] third book ‘Child Of God.'” [WeGotThisCovered]

The cast featured in Franco‘s Blood Meridian test footage included Mark Pellegrino — “as the iconic villain Judge” — Scott Glenn, brother Dave Franco, and Luke Perry. The Child of God project is, of course, in its preliminary stages, so there’s no cast or below-the-line information available there. However, the central character of Lester Ballard has the potential to produce a powerhouse turn, so I’m itching to learn who Franco and company will be eyeing for that part.

Which of these two adaptations are you most excited for? Have you read either of the McCarthy novels?