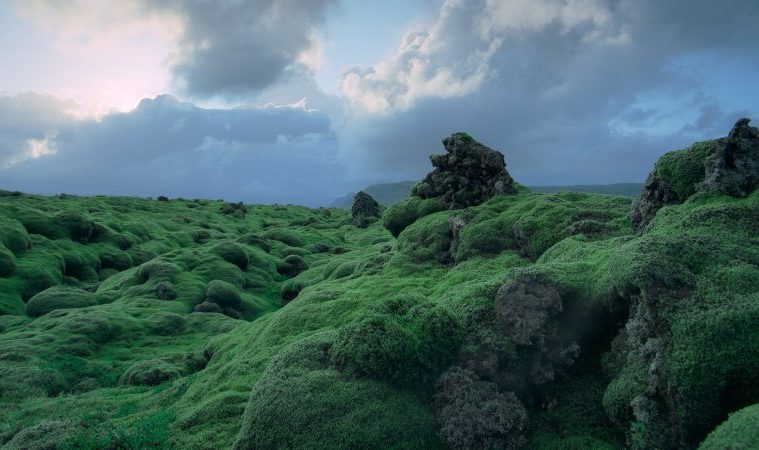 If you had been anticipating Terrence Malick‘s Voyage of Time for many years, the ability to actually see it upon its release this past October has been a bit frustrating. Relegated to very select IMAX theaters — usually the kind one finds at museums and zoos — there’s a good chance it passed by you or never came to your town at all. However, before the year is over, a new version of the documentary will be getting a wider release.

Variety reports that an “Ultra Widescreen” version of the 45-minute film will hit 21 screens across the country starting this Friday, December 9th. Presented in a 3.6:1 aspect ratio, for reference, it will go far beyond the 2.76:1 ratio Quentin Tarantino used for last year’s The Hateful Eight. That’s not the only change as Brad Pitt‘s narration will also be stripped, resulting in a more visual experience.

As for the new locations, they will be at multiplexes rather than the aforementioned IMAX-only theaters, so check your local local listings for the official title: Voyage of Time: The IMAX Experience in Ultra Widescreen 3.6. “I was in the grading suite and Terry came in a couple of times so excited and he said, ‘Look at this,’ and we looked at this super widescreen version and looked at a lot of the shots with it. We were stunned at how it affected you emotionally and how immersive it was,” says director of photography Paul Atkins.

For those wondering how the new aspect ratio may affect the experience, he adds, “That’s because when you’re framing for IMAX, the lower third of the frame is where the audience’s attention is, and that’s how you try to frame it. The top of the frame, you don’t often put important information up there. So you can actually extract a more narrow aspect ratio out of that frame and it still works.”

Check out a new poster for the release below, along with a new video essay on The New World (via One Big Soul) about how Malick created a historical narrative.