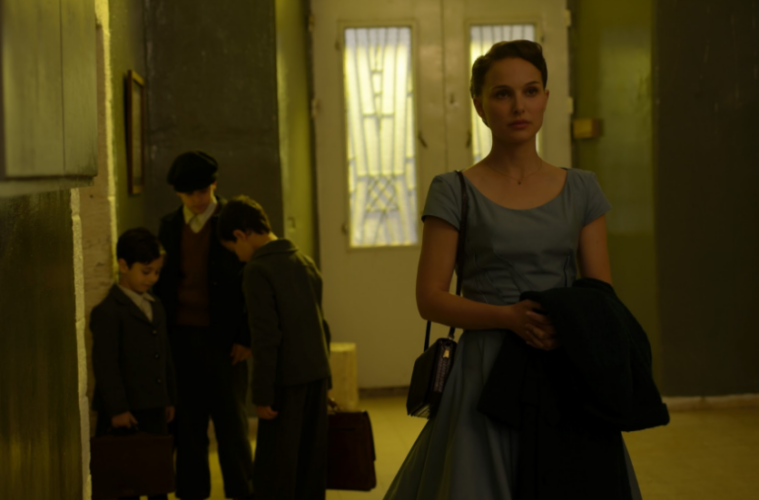 U.S. Trailer For Natalie Portman’s Directorial Debut ‘A Tale of Love and Darkness’

Natalie Portman will be seen in a second Terrence Malick film soon (fingers crossed), as well as new films from Xavier Dolan, Alex Garland, and Pablo Larraín within the next year, but before that, she’ll finally debut her first directorial effort in U.S. theaters this summer. Following a premiere at Cannes Film Festival last year, we now have the U.S. trailer for A Tale of Love and Darkness.

Based on a bestselling book of the same name by author Amos Oz, it chronicles Oz’s early life during the end of the British Mandate for Palestine and the beginning of the new formed Jewish state. With cinematography from Slawomir Idziak (Black Hawk Down, Gattaca), the reception thus far has been a bit muted, but we’re looking forward to see what Portman can do behind the camera considering the great directors she’s worked with thus far. Check out the trailer and poster below.

Based on the international best-seller by Amos Oz, A TALE OF LOVE AND DARKNESS is the story of his youth, set against the backdrop of the end of the British Mandate for Palestine and the early years of the State of Israel. The film details the young man’s relationship with his mother and his beginnings as a writer, while looking at what happens when the stories we tell become the stories we live.

A Tale of Love and Darkness opens on August 19th.