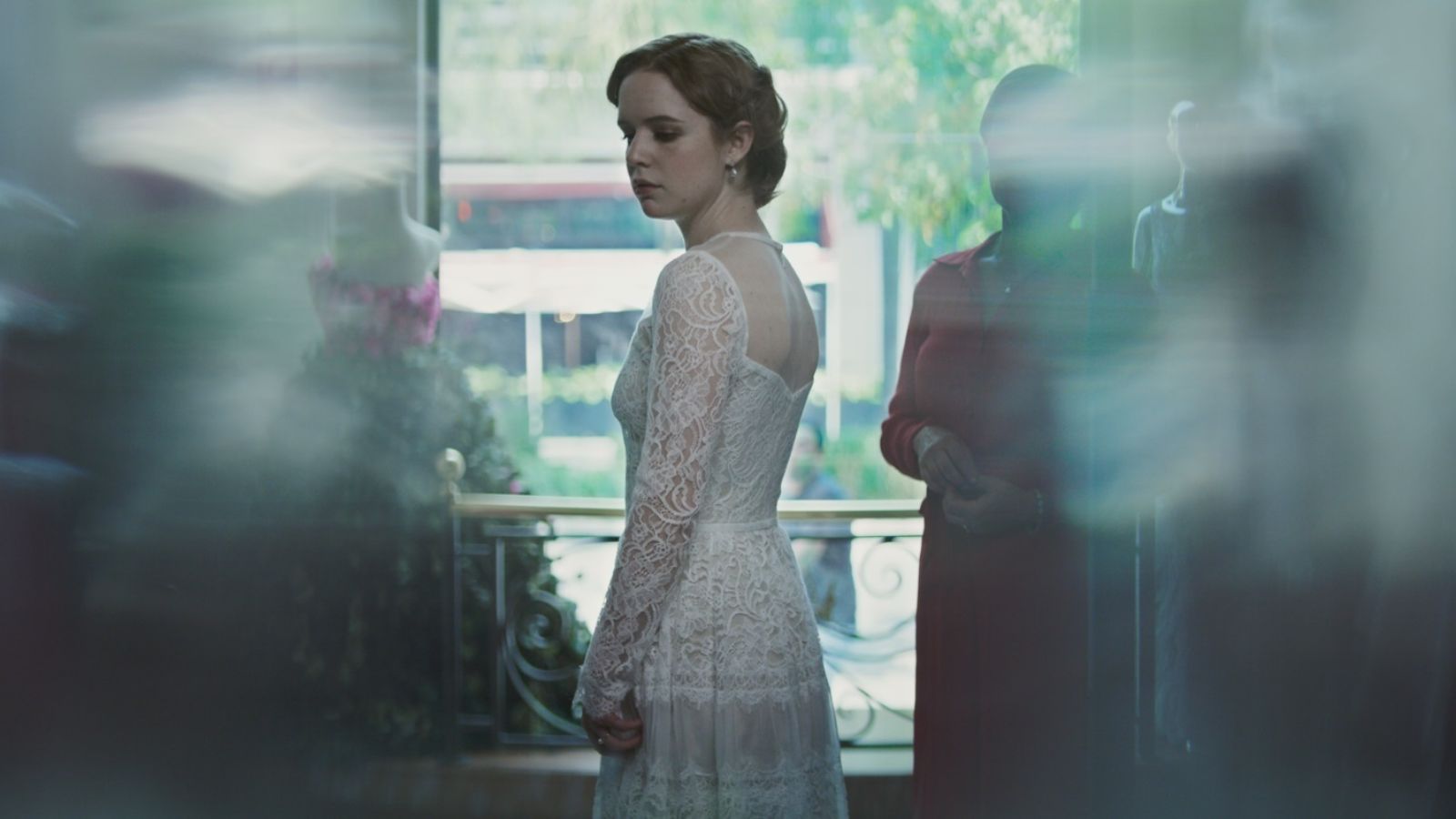 Igniting controversy upon its festival run at Venice and TIFF last fall, followed by its release in Mexico, Michel Franco’s New Order was criticized for its racial stereotypes as the story depicts a violent class divide at a wedding, with a darker-skinned lower class attacking a lighter-skinned upper class. With the director pushing back on the criticism––noting that “every country for its particular reality is facing something similar” and “people are very dissatisfied everywhere and I fear governments are seizing the opportunity to control in a stronger way”––a U.S. release is still moving forward.

The film was picked up by NEON for a May 21 theatrical debut. Ahead of the release, the first trailer has arrived, which is already stirring up its own attention online. With a hat tip to @jim_boehle, he noted that our mixed TIFF review by C.J. Prince closes out with the line, “Hopefully people who choose to endure Franco’s latest bout won’t end up confusing his excessive brutality with something powerful and necessary.” As one can see below, the trailer misconstrues those final words in a marketing blunder that nearly reaches Legend-level notability––though certainly not as cheekily inventive.

Whether it is indeed an overlooked mistake or a duplicitous way to stir up more attention for the movie, one can check out the trailer below for the film starring Diego Boneta, Naian González Norvind, Samantha Yazareth Anaya, Dario Yazbek Bernal and Patricia Bernal.

Update: NEON has released a new version of the trailer sans our quotes. Watch below.

New Order opens in theaters on May 21.