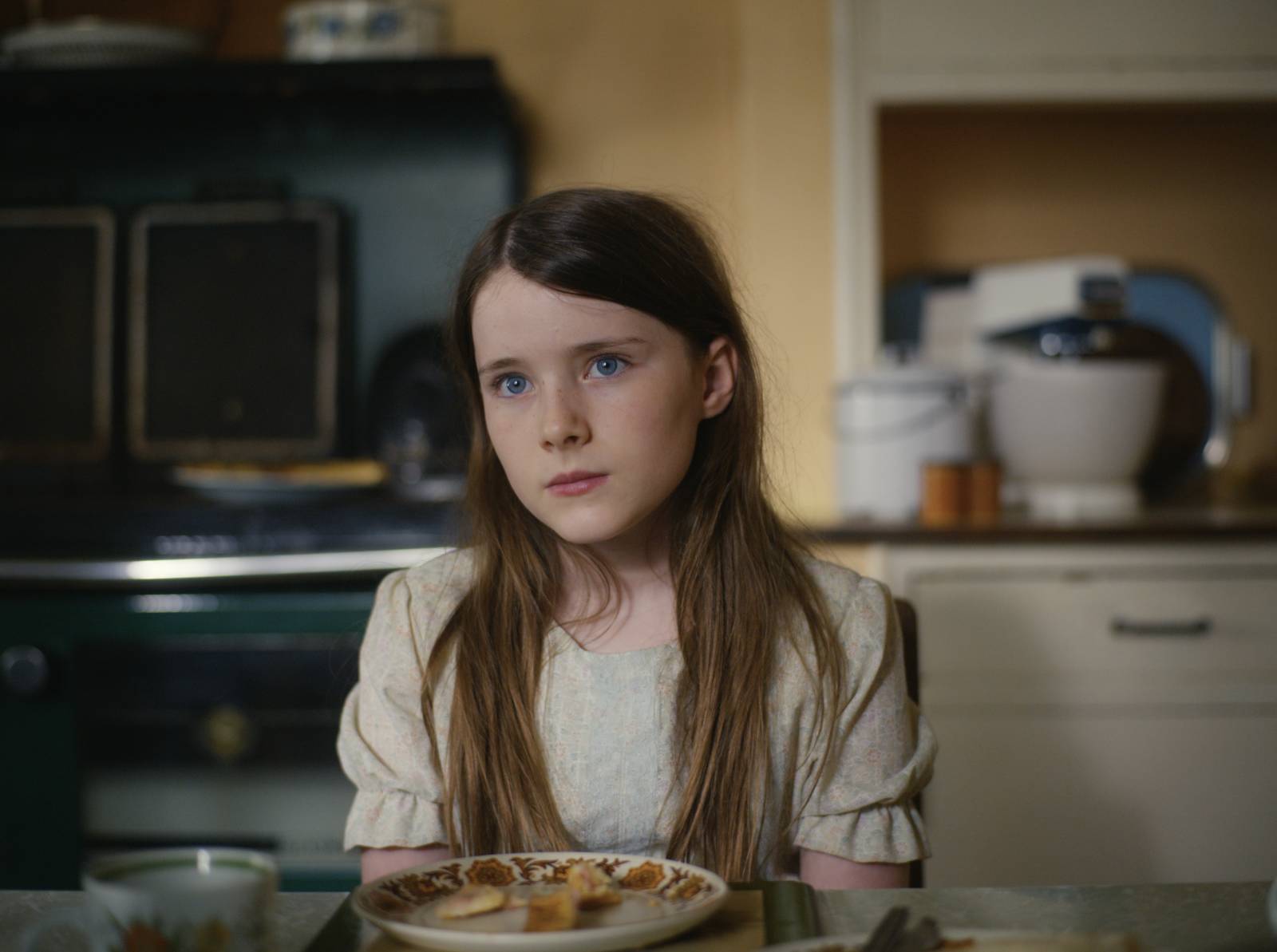 Starting next week, if you’re in NY or LA, you’ll be able to get an early look at Colm Bairéad’s acclaimed drama The Quiet Girl, which was selected as Ireland’s Oscar entry this year. Set in rural Ireland in 1981, the film follows nine-year-old Cait, who is sent away from her overcrowded, dysfunctional family to live with foster parents for the summer. Quietly struggling at school and at home, she has learned to hide in plain sight from those around her. She blossoms in their care, but in this house where there are meant to be no secrets, she discovers one painful truth. With an official roll-out set to kick off in February, NEON’s Super has now unveiled the new trailer.

“From a formal perspective, the telling itself was immediately compelling — a first-person, present tense narrative told through the eyes of a young girl. It felt utterly immersive and empathetic and innately visual — so much of it, is what this girl is seeing and feeling moment to moment,” said the director. “The narrative tension of the story is completely derived from the girl’s experience, rather than from any over-reliance on plot. And that felt like an appealing challenge from a film-making perspective. The idea of shaping this girl’s experience and this being the overriding concern of the film, where the exploration of character and relationship dynamics was completely to the fore. But it was also the “smallness” of the story that I believed in. There’s a quote by Mark Cousins where he says that art shows us again and again that if we look closely and openly at a small thing, we can see a great deal in it.

The Quiet Girl has a one-week run in NY and LA on December 16 and opens in February 2023.