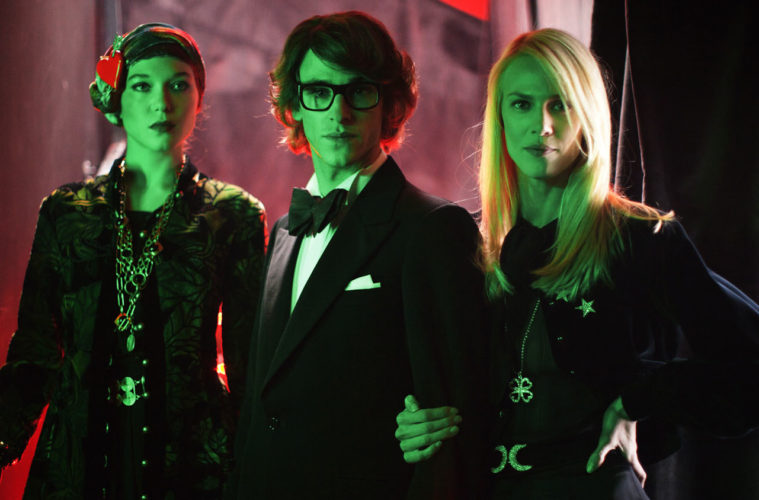 Reception out of Cannes was mixed, but the next film from House of Pleasures‘ Bertrand Bonello is something we’ll gladly give a bit of time to; here, then, is the next preview for Saint Laurent, his Gaspard Ulliel-led biopic of the legendary fashion designer. A first look lived up to our review‘s claim that something “flashy” had been fashioned out of the material, while the rest — a film that “feels all but too generic, [exuberant stylings being] the stand-in motivation for what can’t help but feel like a work that simply argues for its subject’s importance” — remains to be seen.

I nevertheless continue to be intrigued, admittedly due in large part to a well-assembled bit of marketing, but also, I should add, a spate of stronger reactions that emerged from festival showings later in the year. With participation from Léa Seydoux, Jérémie Renier, and Thomas Bidegain, there must be components of some significance contained within.

Have a look below (via Yahoo!): Saint Laurent will open in the U.S. on May 8.

Have the previews for Bonello’s feature been attracting you?