U.S. Trailer for Acclaimed The Works and Days Hypes an Eight-Hour Epic 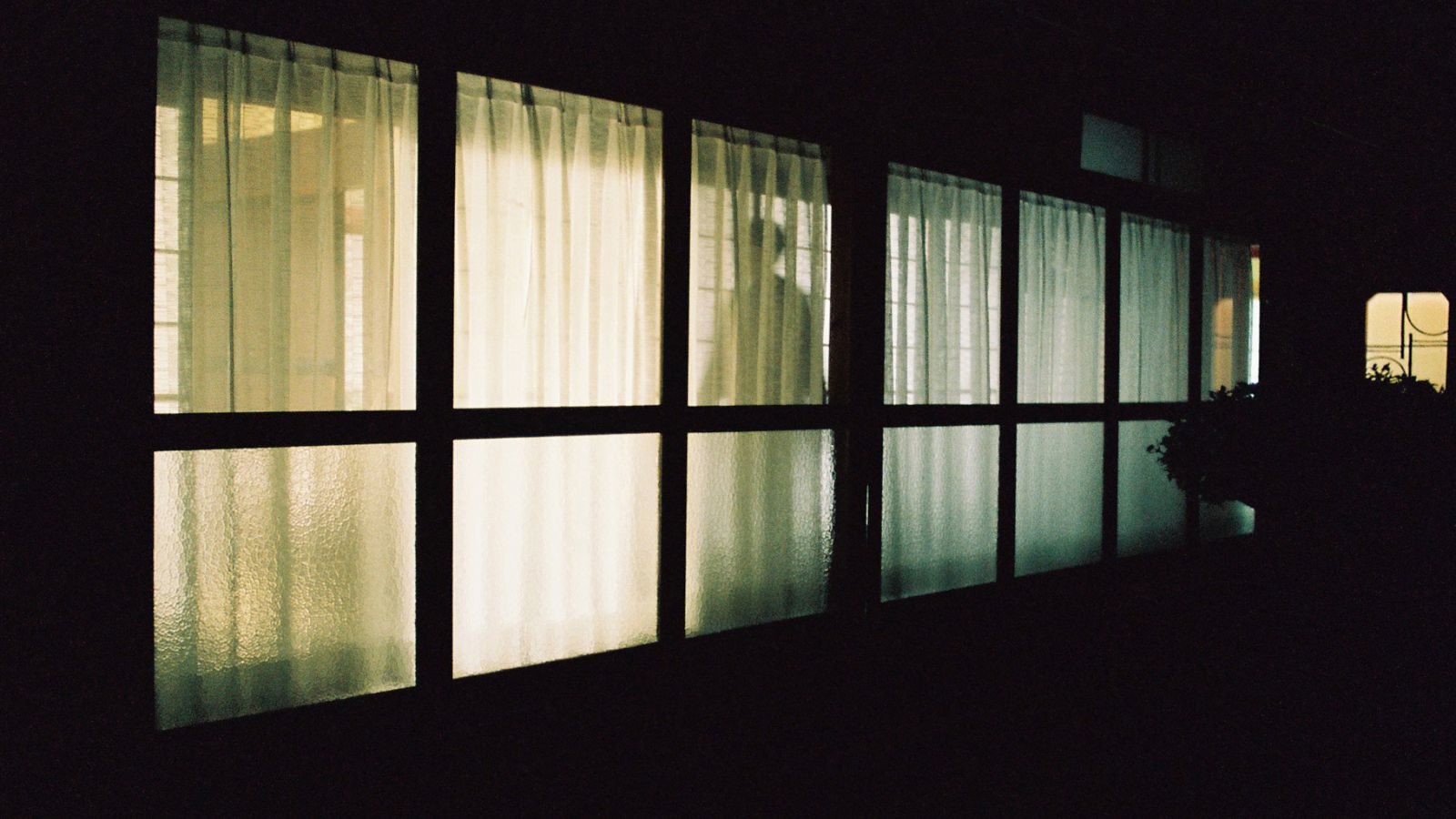 Continuing their tradition (assuming La Flor and Dead Souls comprise a tradition) of epic-length arthouse fare, Grasshopper Film will release next month The Works and Days (of Tayoko Shiojiri in the Shiotani Basin), an eight-hour Japanese-Swedish feature from C.W. Winter and Anders Edström. By most accounts (including a top prize at last year’s Berlinale) the picture earns its 480 minutes, having pulled raves from Cinema Scope and Film Comment—the latter claiming it “speaks to the power, beauty, and necessity of the theatrical experience.”

That theatrical experience begins July 16 at Film at Lincoln Center as part of their NYFF58 Redux series, ahead of which comes a sparse, intriguing trailer of remarkable still photographs. Whatever that does (or doesn’t) convey about this eight-hour experience, consider us deeply in its thrall already.

Watch the preview and find two posters below: