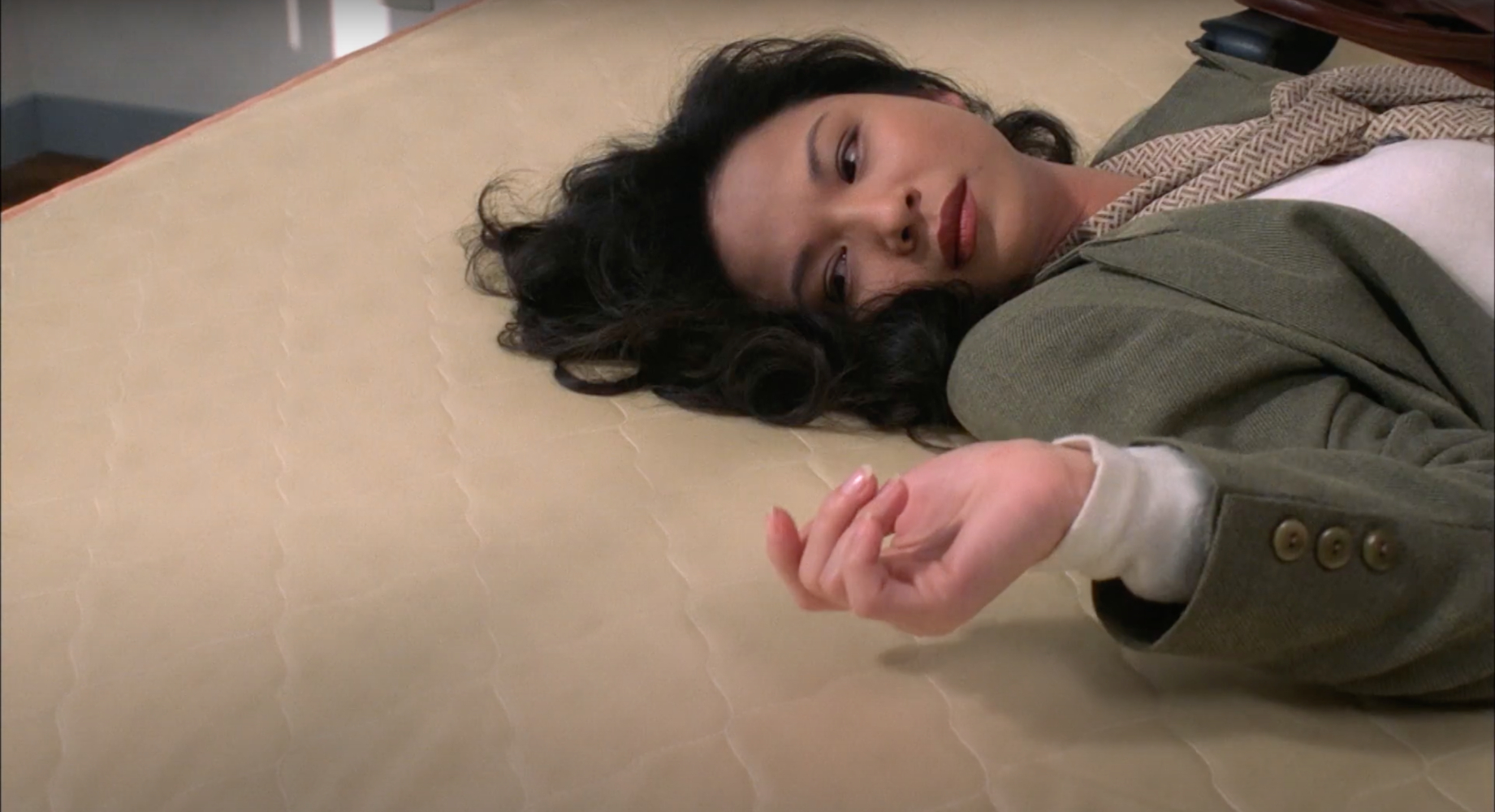 It’s a good time for Tsai Ming-liang fans. Not long after his latest masterpiece, Days, opened to the widest acclaim he’s ever received and Goodbye, Dragon Inn got an incredible new shine, another consensus favorite comes back looking good as new. Next month Film Movement will release a restoration of 1994’s Vive L’Amour, perhaps the first example of Tsai’s revolutionary approach to slow-cinema form—the carefully delineated narratives, the romantic longing expressed with emphasis on long, an early example of Lee Kang-sheng’s utter fearlessness.

And boy does this trailer looks great! Worlds beyond the horrible DVD I got from Netflix via God knows what now-defunct company in 2014. Enough time’s passed between now and then, with enough evidence in this preview, to suggest this opening (March 18 at Metrograph) will be like having a new Tsai picture.

The sophomore feature from Tsai Ming-liang (Rebels of the Neon God; Goodbye, Dragon Inn) finds the acclaimed master of Taiwan’s Second New Wave demonstrating a confident new cinematic voice. ‘Vive L’Amour,’ being released by Film Movement Classics in a stunning 2K restoration, follows three characters unknowingly sharing a supposedly empty Taipei apartment. The beautiful realtor May Lin (Yang Kuei-mei) brings her lover Ah-jung (Chen Chao-jung) to a vacant unit she has on the market, unaware that it is secretly being occupied by the suicidal funeral salesman Hsiao-kang (Lee Kang-sheng). The three cross paths in a series of precisely staged, tragicomic erotic encounters, but despite their physical proximity, they find themselves no closer to a personal connection.