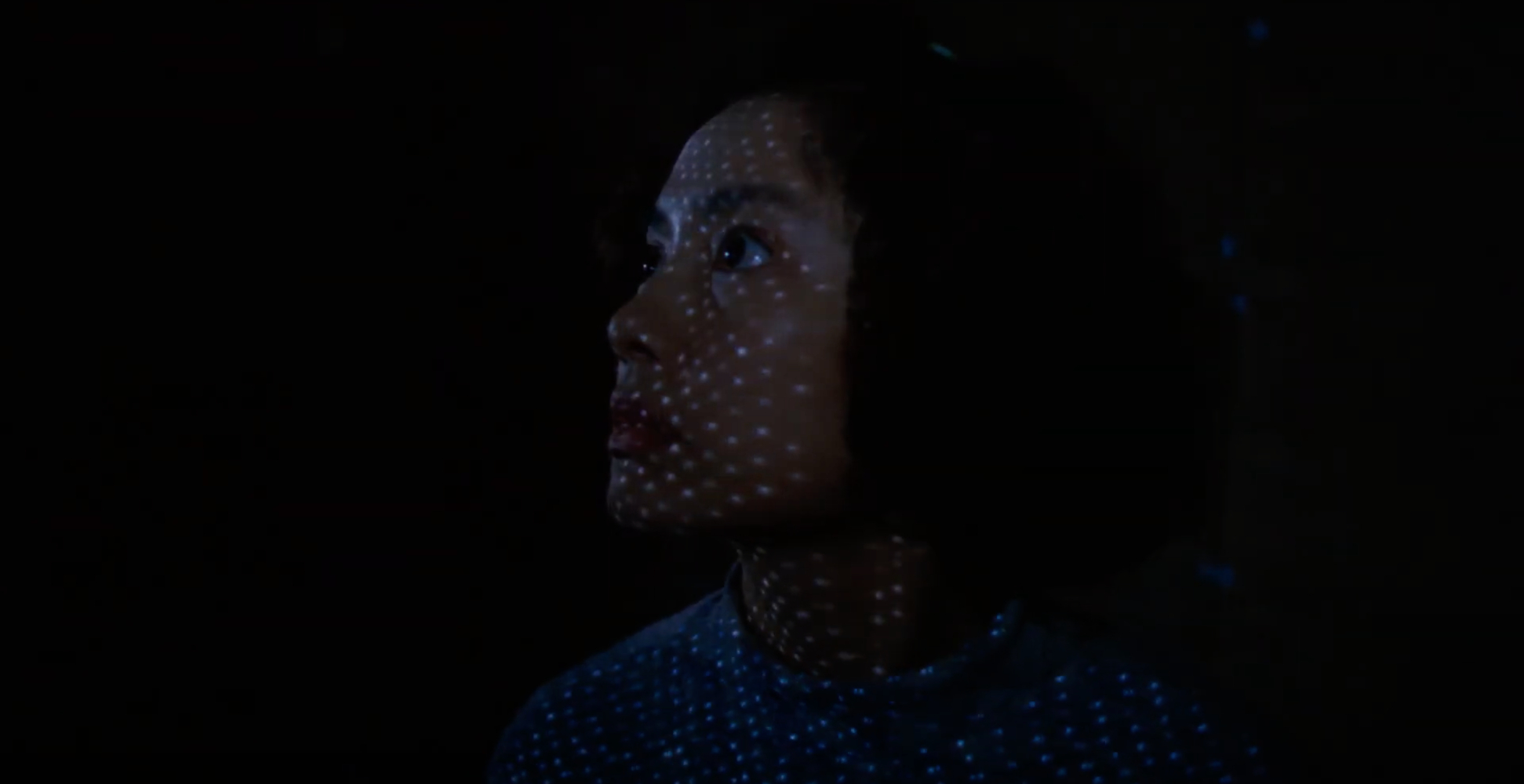 When Apichatpong Weerasethakul calls it “THE best film of the last 125 years,” lend a second of your time. Largely unseen upon its 2004 release by Steve Bannon’s Wellspring Media, Tsai Ming-liang’s Goodbye, Dragon Inn is returning—some might say getting its proper coronation—this month courtesy Metrograph Pictures. No fear if you’re outside New York: along with a December 31 release in Chinatown, the film arrives via Metrograph at Home.

So comes a trailer that gorgeously summarizes the movie’s cumulative effect: decay, loneliness, longing, and King Hu. Too close to midnight to call this 2021’s great repertory release? Whatever your designation, Goodbye, Dragon Inn‘s proper presentation is a cause célèbre when cinephilia needs those more than ever.

Like the Royal Theater in The Last Picture Show and the title movie house in Cinema Paradiso, the Fu-Ho is shutting down for good. A palace with seemingly mile-wide rows of red velvet seats, the likes of which you’ve seen only in your most nostalgic dreams (though they’re beginning to fray), the Fu-Ho’s valedictory screening is King Hu’s 1967 wuxia epic Dragon Inn, playing to a motley smattering of spectators. The standard grievances persist: patrons snack noisily and remove their shoes, treating this temple of cinema like their living room, but as we watch the enveloping film deep into a pandemic, the sense that moviegoing as a communal experience is slipping away takes on a powerful and painful resonance. Yet Goodbye, Dragon Inn, released nearly two decades ago by the internationally acclaimed Tsai Ming-liang (whose latest, Days, premiered at this year’s Berlinale), is too multifaceted to collapse into a simple valentine to the age of pre-VOD cinephilia.