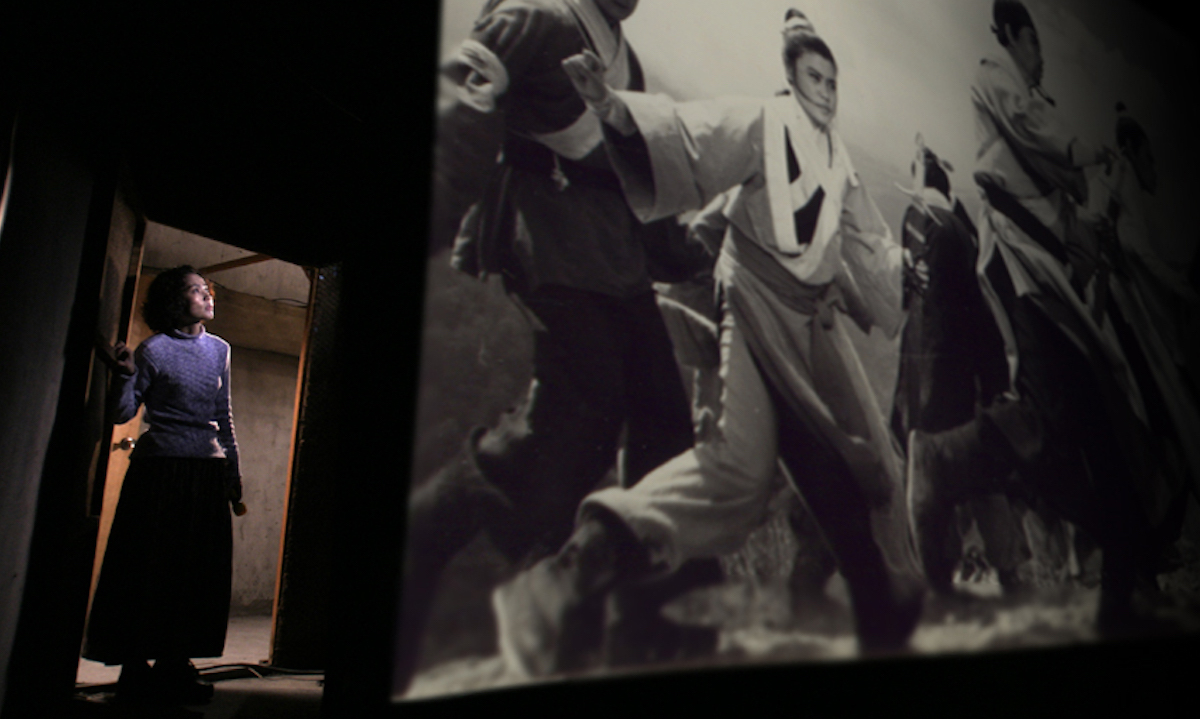 The first film I saw when Metrograph opened a few years back was a first-time viewing of Tsai Ming-liang’s Goodbye, Dragon Inn on 35mm, so it’s a bittersweet full circle experience as the new restoration of the film will be premiering as part of their Virtual Cinema lineup this month. A masterful, spiritual tribute to the power of movie-going and the theatrical experience, the nearly wordless film is set inside a soon-to-close movie theater presenting its final screening: King Hu’s epic Dragon Inn.

“My grandmother and grandfather were the biggest cinephiles I knew, and we started going to movies together when I was three years old. We would go to the cinema twice a day, everyday. Sometimes we would watch the same film over and over again, and sometimes we would find different cinemas to watch something new. That was a golden age for cinema,” says Tsai Ming-liang.

See the trailer below, along with high praise from Apichatpong Weerasethakul.