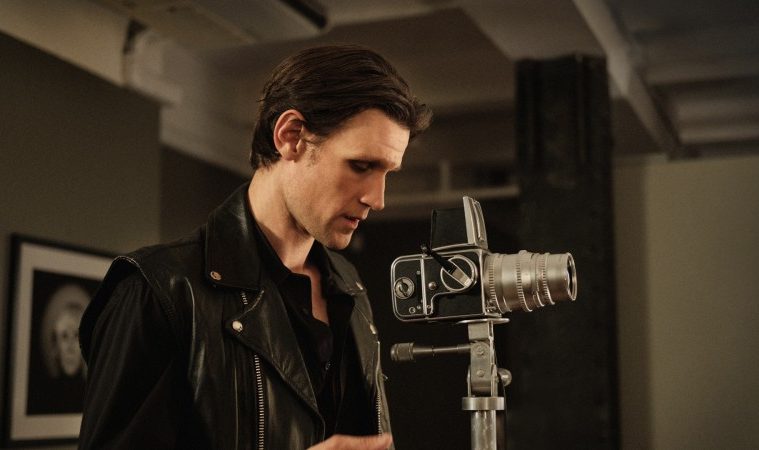 Rising to prominence in a changing cultural landscape, Robert Mapplethorpe may have been just been in the right place at the right time. At the cultural vanguard he experienced both the free love era of the 1960s with Patti Smith–treated in the film as an impromptu ordeal he was thrown into likely to satisfy his parents–and documented the AIDs crisis as his subjects started to fade away. As a biopic, Mapplethorpe comes up short, falling into the kind of tropes artist pictures tend to plunge into, full of grandiose speeches foreshadowing what’s to come, perhaps a victim of low-budget indie filmmaking forcing compromises. Providing a Wikipedia overview of a complex career, the film chooses to provoke with Mapplethorpe’s images rather than totally engage with his conceptual practices.

Co-written, directed, and edited by master documentarian Ondi Timoner, Mapplethorpe falls short of her best picture, We Live In Public, also about a New York subculture on the edge of implosion. The film opens in 1969 as Mapplethorpe (Matt Smith) leaves the Pratt Insitute and is acquainted with Patti Smith (Marianne Rendón) in a typical movie meet cute. She asks him to pretend to be her boyfriend to avoid a guy and eventually the two cultural luminaries move into the Chelsea Hotel, using his art as their rent security deposit. Thus begins the “Just Kid” phase for both as they make love and art much to the dismay of Mapplethorpe’s conservative parents (played by Mark Moses and Carolyn McCormick), as one-note as conservative parents can be depicted.

A straightforward biopic written by Timor and Mikko Alanne, the film never quite escapes its trappings, perhaps taking on the personality of its lead, described as “shy pornographer.” Biopics of prolific, deceased subjects made while their contemporaries are alive are delicate matters; Mapplethorpe sticks too closely to the facts even as the artist exploits own brother, hiring him as an assistant and cruelly firing him.

Missing texture, a story such as this could use a few more creative liberties for a documentarian whose work is often as immersive as it is subversive. As a comparison, Todd Haynes’ Velvet Goldmine, a film loosely inspired by David Bowie and Iggy Pop, took liberties that Timoner, with the support of Mapplethorpe’s foundation, simply cannot. Fronted by a fine performance by Matt Smith, Mapplethorpe plays it safe with a subject that’s anything but.

Mapplethorpe premiered at the Tribeca Film Festival and opens on March 1.