Tribeca Review: Call Your Mother is a Sweet-Natured Tribute to the Moms of Comedy Legends 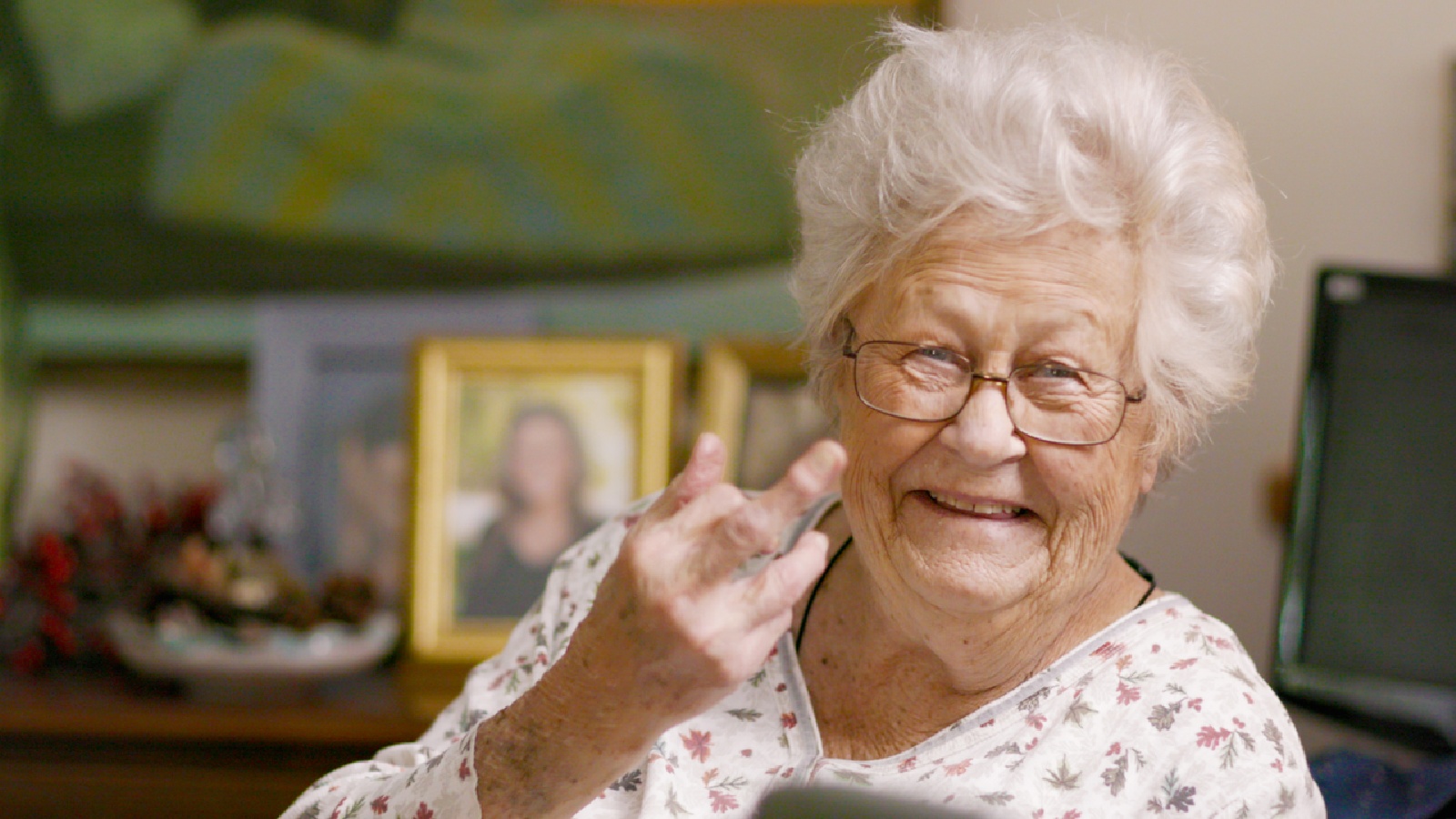 Exploring the relationships between comedians and the women that made them funny, Call Your Mother is a fun and sincere ode to the creative process. Directed by Jesus Camp and Detropia filmmakers Heidi Ewing and Rachel Grady, the documentary follows various stand-up comedy legends including a few like Kristen Schaal, David Spade, Roy Wood Jr., and Bridgett Everett who are fortunate enough to still have their mothers around even if they get the occasional scalding for a sketchy joke that goes over the line. One stand out who steals the show is Fortune Feimster, a lifelong tomboy whose childhood in North Carolina included being raised on Hooters. She spins hilarious stories of life in the South as her mother proudly watches on.

Call Your Mother bounces between intimate interviews and moments on and off the stage. The picture attempts to cover too much ground, often checking in with some of its comedians in brief sit-down interviews in a studio, at home, or in their family’s homes. Produced by Caroline’s Comedy Club and Comedy Central, there’s no shortage of talent, but at times a lack of focus emerges. A film richer in detail might have chosen to key in on three or four emerging comedy voices like Wood, Femister, and Everett, whose parents who are fully in on the jokes, while giving space to the superstars only for additional context.

Framed by Louie Anderson, whose book Hey Mom: Stories For My Mother was undoubtedly an influence on the film, he claims early on that a comedian is like a pot of soup, boiled at just the right temperature by their mother. Interviewees including Bobby Lee, the Lucas Brothers, Jen Kirkman, and Rachel Feinstien confess that they learned comic timing from their mothers. Judy Gold even kept an archive of funny voice mail messages left by her mother that were played as part of her stand-up routine. The stories are similar as they find unconditional love even as they reveal they are going to pursue comedy as a career much to the horror of a loving family. Only one comedian interviewed, Awkwafina, grew up largely without a mother, using humor as a coping mechanism at an early age. Raising the rapper/comedian/actress was her grandmother, who is not seen here, but did make the rounds with her when The Farewell launched in theaters last summer.

The stories are all quite similar; some find comedy in hardships like growing up poor in the deep South or the city, along with those that find humor in happy homes. Call Your Mother doesn’t break much new ground, especially for fans of observational humor that have followed the comedians profiled in brief including Jim Gaffigan, Norm MacDonald, Jim Norton, Tig Notaro, and Yvonne Orji, but it is a sweet tribute to those that nurtured and inspired today’s comedy greats.

Call Your Mother was scheduled to debut at the Tribeca Film Festival and will premiere on Comedy Central on May 10.