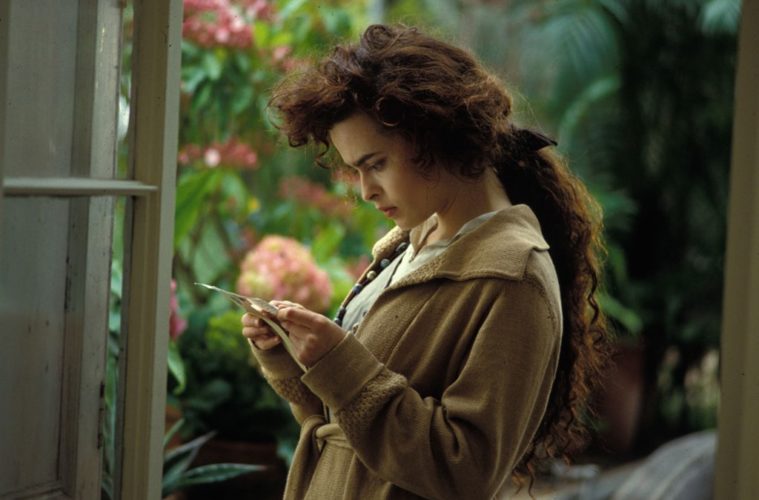 One undeniable beauty of advancing digital technology in the film industry is the growing ability to extensively touch-up classics in much higher resolutions. 4K restorations are a growing trend by companies in an effort to breath new life into older films, as well as preserve them for both historical record, study, and plain and simple enjoyment.

The two most recent features to get this treatment are James Ivory‘s 1992 classic Howards End and Louis Malle‘s 1958 crime drama Elevator to the Gallows, which both have been treated with trailers for their revitalization. The Howard restoration trailer demonstrates its lush color palette in sharp resolution, particularly in a slow-motion scene of books toppling. The Gallows trailer states the films extensive list of accolades, showing off its black and white cinematography with crisp new quality and clarity.

See the two trailers below, along with a Howards End poster and details on where to see each.

The Elevator to the Gallows restoration will be treated with a screening at New York’s Film Forum on August 3rd and at Landmark’s Nuart Theatre on August 5th in LA, while more info on the Howards End screenings, which start on August 26th, can be found here.