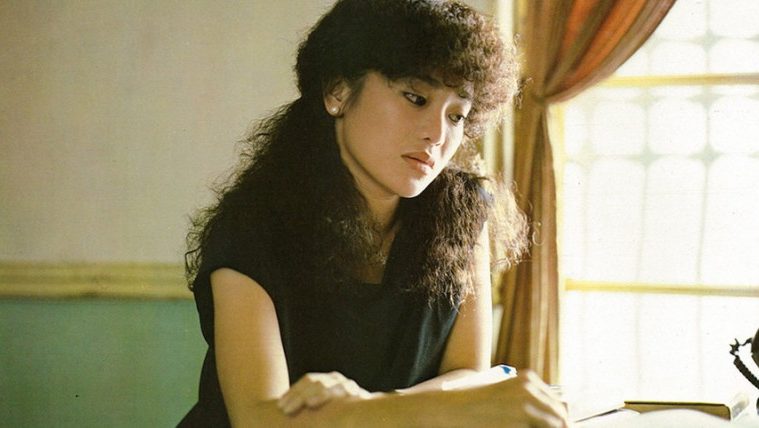 Trailer for ‘That Day, on the Beach’ Restoration Revives Edward Yang and Christopher Doyle’s Debut Feature

Good Lord, here’s a welcome find: Edward Yang’s long-rare, long-left-in-horrible-condition debut feature That Day, on the Beach has been restored with assistance from the Central Motion Picture Corporation — in 2015, it turns out, when the film had an under-the-radar screening at Taiwan’s Golden Horse Film Festival. It’s coming to international waters on July 14; and while no U.S. release of any kind has yet been announced, an English-subtitled trailer has been made available.

As you’d hope, what’s seen of the restoration far supercedes any copy available since, say, its 1983 release, though might very well exceed that. Finally can Christopher Doyle’s own debut as a cinematic craftsman be seen in the proper light — at least if you’re somewhere this is screening. Allow me the opportunity, here, to cc everybody with the power to give That Day, on the Beach its U.S. due. This is a major step towards reclaiming one of the greatest film artists of the past 50 years.

See the preview below (thanks to @HerrKman for the find):