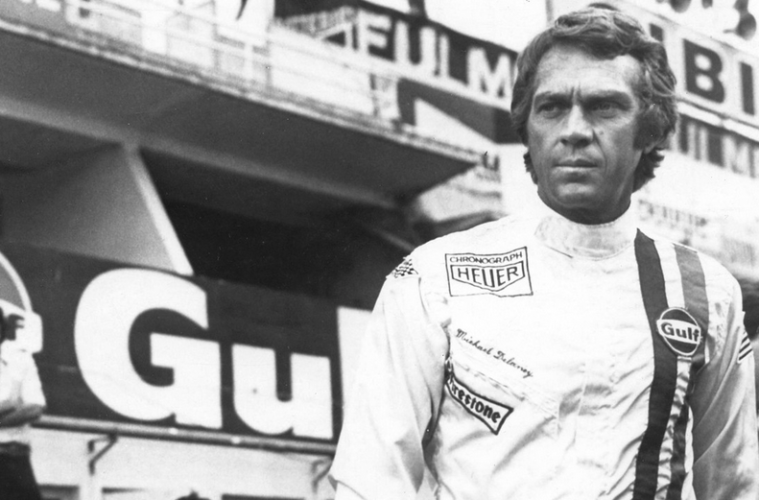 Trailer For ‘Steve McQueen: The Man & Le Mans’ Explores the Failure of a Passion Project

Coming off the success of Bullitt, Steve McQueen turned his sights to Le Mans, an auto racing drama that, after a complicated production, ended up flopping upon release. However, with its documentary style and accurate depiction of the sport, it’s gone on to build up a cult acclaim over the last few years.

This year, we have a documentary on its production and legacy titled Steve McQueen: The Man & Le Mans, which comes from directors Gabriel Clarke and John McKenna. Following a debut at Cannes Film Festival earlier this year, it’ll hit theaters next month and the first trailer has now landed.

ScreenDaily said in their review, “Audiences who aren’t already stuck on Steve McQueen or 1970s endurance racing are unlikely to be won over by this film, which does nothing to salvage McQueen’s reputation, as, in essence, a paranoid, drug-taking womaniser who loved fast cars and was prone to domestic violence. Oddly enough, that rag-bag of combustible character traits doesn’t sizzle onscreen as it should.”

Check out the trailer below, along a 30-minute documentary on McQueens’ career from Biography.

By 1970, Steve McQueen ruled Hollywood. He was the King of Cool and the world’s most notorious ladies’ man. Hot off the back of classics like “The Thomas Crown Affair” and “Bullitt,” the racing fanatic began production of his passion project, “Le Mans,” centered on the 24-hour car race in France. But the infamously troubled production was plagued with financial troubles, on-set rivalries and the star’s own personal issues. This documentary film interweaves stunning, newly discovered footage and McQueen’s private recordings with original interviews to reveal the true story of how this cinema legend would risk everything in pursuit of his dream.