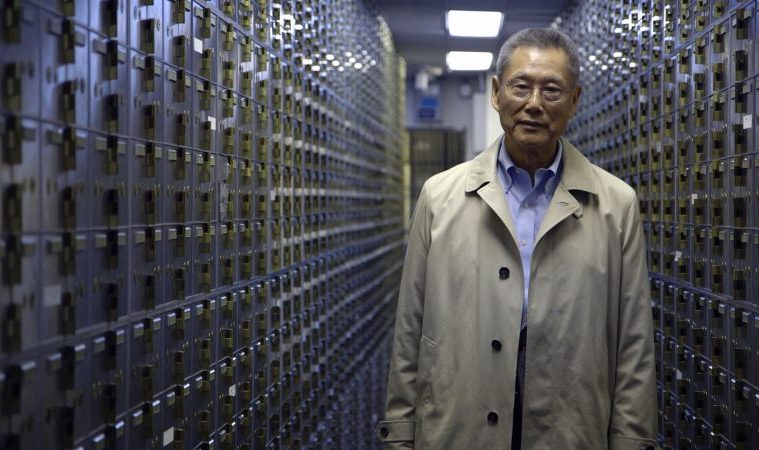 Throughout his career, director Steve James has excelled in taking person stories of struggles (in many forms) and conveying them in a relatable, but no less comprehensive fashion. The Hoop Dreams, The Interrupters, and Life Itself director is now back with Abacus: Small Enough to Jail, which follows a family-owned Chinatown bank — the only one indicted in the aftermath of the 2008 American financial crisis. Ahead of a release in a few weeks, the first trailer has now arrived.

We said in our review from TIFF, “That double purpose is the quiet genius of James’ latest documentary, Abacus: Small Enough to Jail. The central story recounts the stranger-than-fiction courtroom saga of Abacus Federal Savings Bank, a family-owned Chinatown bank that is still the only bank indicted in the aftermath of the 2008 American financial crisis. But James’ priorities are less about the courtroom minutiae than the case’s reverberations through the owner Thomas Sung, his family, and their misunderstood immigrant community.”

ABACUS: SMALL ENOUGH TO JAIL tells the incredible saga of the Chinese immigrant Sung family, owners of Abacus Federal Savings of Chinatown, New York. Accused of mortgage fraud by Manhattan District Attorney Cyrus R. Vance, Jr., Abacus becomes the only U.S. bank to face criminal charges in the wake of the 2008 financial crisis. The indictment and subsequent trial forces Thomas Sung and his formidable daughters to defend themselves—and their bank’s legacy in the Chinatown community—over the course of a five-year legal battle. Tracking the many twists and turns of the case, Oscar-nominated James creates a moving portrait of a family, a community, and a way of life.

Abacus: Small Enough to Jail opens on May 19.