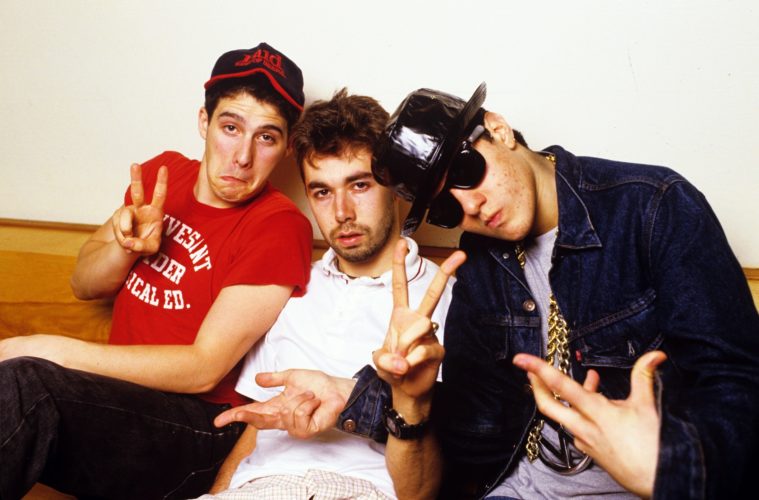 It’s been seven years since the last narrative feature from Spike Jonze and while there’s been no indication we’ll be getting another anytime soon, the filmmaker is returning this year with a new documentary. Beastie Boys Story features the 40-year story of the band as told by Mike Diamond and Adam Horovitz, mixing a live conversation and a wealth of archival footage.

Once set for a world premiere at SXSW, with that festival getting canceled due to a measured response from the coronavirus pandemic, Apple is still hoping people head to the theater next month as it lands in IMAX on April 2, followed by an Apple TV+ release on April 24.

Growing out of Adam and Mike’s Beastie Boys Book, the film teams them with Jonze, who directed their music video for Sabotage 25 years ago, as well as a handful of others. “I owe Beastie Boys a lot. One time, they pulled me out of a burning ship, and another time they helped me cheat on my college exam to get into Florida State. So, it was a real privilege to get to reunite with them and help them tell their story,” said Spike Jonze.