New to Streaming: True History of the Kelly Gang, Beastie Boys Story, To the Stars & More 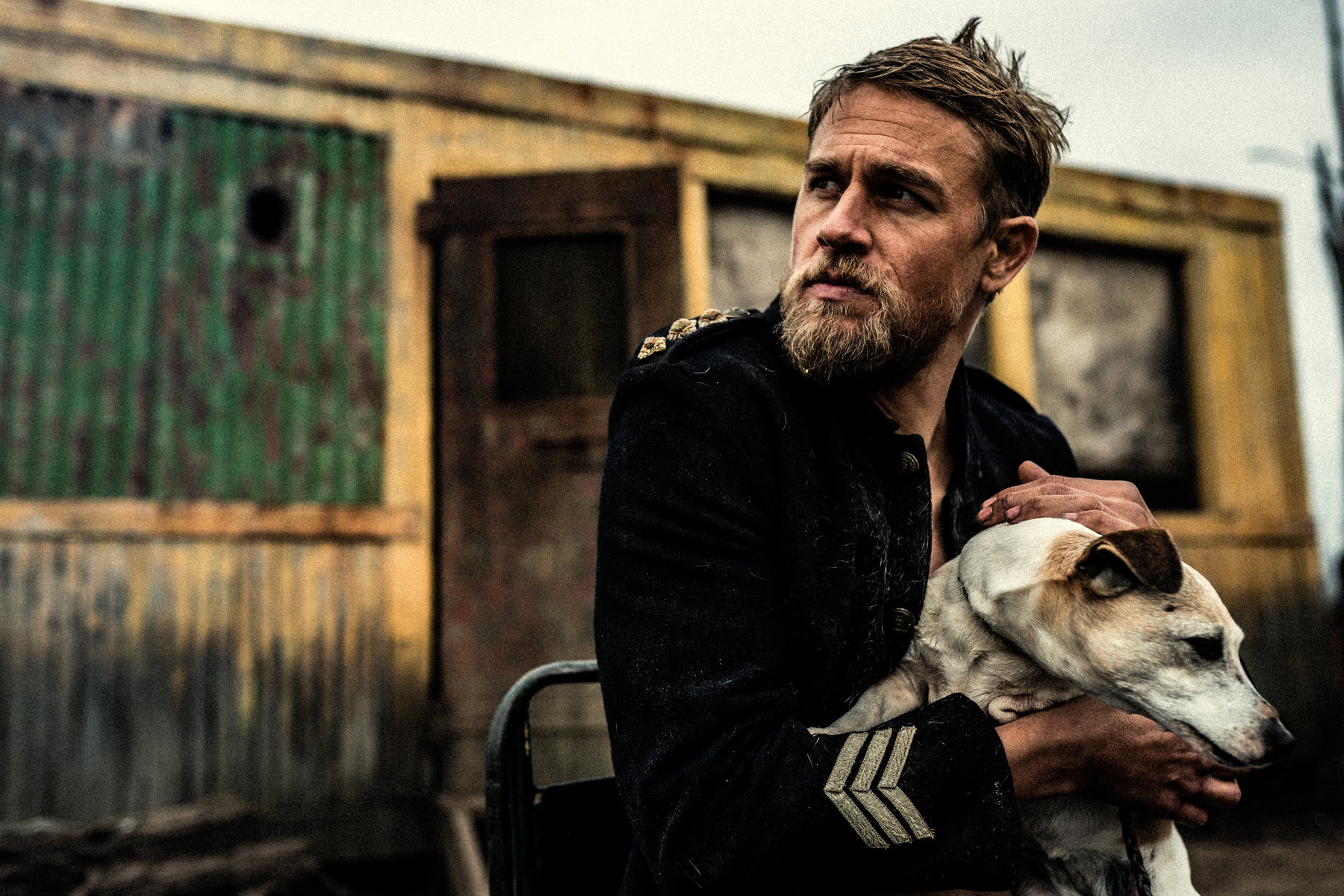 Even with its two-hour running time, the experience of watching Spike Jonze’s “live documentary” Beastie Boys Story has the feeling of a breezy, intimate, and perhaps too-short trip through the band’s history. Documenting a live event hosted in Brooklyn by surviving members Mike “Mike D” Diamond and Adam “Ad-Rock” Horovitz, the collaboration is a performed extension of their memoir, Beastie Boys Book. Reteaming with the group, Jonze directs this minimal two-man stage show about three guys who were lucky enough to cultivate and sustain a relationship as best friends for years. – John F. (full review)

For over 35 years in West Hollywood, Karen and Barry Mason owned Circus of Books, a gay porn shop that was also a safe haven for those identifying as LGBT+ in a time when the government was cracking down on adult entertainment and AIDS was ravaging the community. Their story is now captured in an entertaining documentary that takes a personal approach to the material. Directed by Rachel Mason, the daughter of the owners of the shop, the Tribeca premiere that’s now on Netflix is both humorous as her mom criticizes her research materials and heartbreaking as you see both the social and legal struggles within their family. Circus of Books also shows how the passage of time and advances in technology have disrupted a way of life for many, making for a bittersweet look at a once prosperous business. – Jordan R.

There is a scholarly theory that proposes films are always telling the story of their creation, singing an endless song about their own history. That seemed to have been literally the case in 1978 when Frank Barrett, a construction worker in Dawson City in the northern Yukon, discovered strips of nitrate film poking out of the earth in the site of a new recreation center — like stubborn blossoms trying to defeat the harshness of winter. Children had taken to lighting the visible strips on fire unaware that in the joy of the pyrotechnic display they were erasing history. Barrett’s unique discovery led to the unearthing of over 500 reels containing films made in the 1910s and 1920s, and considering that it is believed that 75% of all silent films were lost, this might have been the most important finding in the archaeology of film. Taking clips from these reels and solving the mystery of how they ended up buried in the Yukon, director Bill Morrison made Dawson City: Frozen Time which might just be the ultimate found footage film. – Jose S. (full review)

While he initially didn’t get his due, the majority of Douglas Sirk’s 1950s films have now been reclaimed as some of the finest examples of melodrama in cinema. However, when it comes to his 1940s output, it is far less known. Thanks to The Criterion Channel they are now showcasing four highlights, including A Scandal in Paris (1946), Lured (1947), Shockproof (1949), and Slightly French (1949).

As part of an educational offering as the world’s classrooms are closed, Netflix has offered up a number of their documentaries for free on YouTube. Notable highlights include Ava DuVernay’s documentary 13th, the Alexandria Ocasio-Cortez documentary Knock Down the House, as well as the series Our Planet.

Simon died, or perhaps he killed himself. His car raced through a wintry country road, span, crashed. None of the 215 inhabitants of his native Quebecois hamlet of Irénée-les-Neiges would dare to call it a suicide, not even his older brother Jimmy, mother Gisèle, and father Romuald. But the boy’s death was no isolated case. “We lost him in a battle, but we haven’t lost the war,” Irénée’s mayor Simone Smallwood addresses the townspeople at the vigil, where the battle she hints at rekindles the lad’s death to the several suicides the remote town has suffered through the decades. The war, in turn, speaks to something far larger: a small community’s struggle against an outer urban world that concurrently poaches its residents, and pushes those who remain deeper into oblivion. Denis Côté’s perturbing Ghost Town Anthology pivots on this conflict. – Leonardo G. (full review)

It might feature a skate-boarding, hijab-wearing bloodsucker, but A Girl Walks Home Alone at Night is much more than a hipster horror film. Set in a mythical landscape that feels like Quentin Tarantino and Tim Burton took a gig art-directing Iran, Girl establishes a raw and seductive edge that is also dreamy and wistful, enamored of Old Hollywood’s visual legacy, inspired by a rich independent heritage, and completely in love with its characters. Turning the tropes of Universal horror films on their head–one scene features a tawdry pimp discovering he’s the classic damsel in distress–Amirpour creates a wonderful character in Sheila Vand’s nosferatu. She’s not a monster, but a convergence of several cultural insecurities, wrapped in a feral, defiantly female shell. Crafted from the familiar, Girls’ best feature is just how fearsomely original and confident it feels. Eraserhead and Bride of Frankenstein have new, welcome company in the annals of filmdom. – Nathan B.

Promare, a dizzying sci-fi action spectacle, takes place in a not-so-distant future where thousands of people spontaneously develop pyrokinetic powers which, triggered by people’s suppressed emotions reaching a literal blazing point, burn out of control in a devastating climate disaster that razes much of the developed world. (Feeling any anxiety about global warming?) 30 years later, in a futuristic neo-city of unspecified nationality (but modeled at least in part after New York), such pyro-sensitive individuals are labeled “Burnish,” stigmatized and hunted as terrorists by high-tech police units. – Eli F. (full review)

Sunrise/Sunset is an American film, the debut effort of an American filmmaker, Jong Ougie Pak. Yet the movie, which is almost entirely in Korean, feels of a piece with movies that gaze on New York as a foreign metropolis, with an exoticizing remove and a feeling of being lost in translation. It skims along the surface of the city the way its aimless young protagonist—a college-age Korean man visiting his long-distance maybe-girlfriend during her studies in the US—skims along the surface of his own life. – Mark A. (full review)

Where to Stream: BAM’s Virtual Cinema

True History of the Kelly Gang opens with a title card stating that nothing in the film is actually true, a convenient choice for director Justin Kurzel as it lays out his film’s main point from the very start. The film is an adaptation from Peter Carey’s novel of the same name, and the title is meant to be a little ironic. Carey wrote his novel from the perspective of Australian folk hero Ned Kelly writing his autobiography, but the story was full of embellishments and untruths. Kurzel and writer Shaun Grant stick to this idea, throwing in anachronistic choices throughout the late-1800s setting to evoke a punk rock mood, which aligns nicely with Kelly’s own rebellious nature. – C.J. P. (full review)