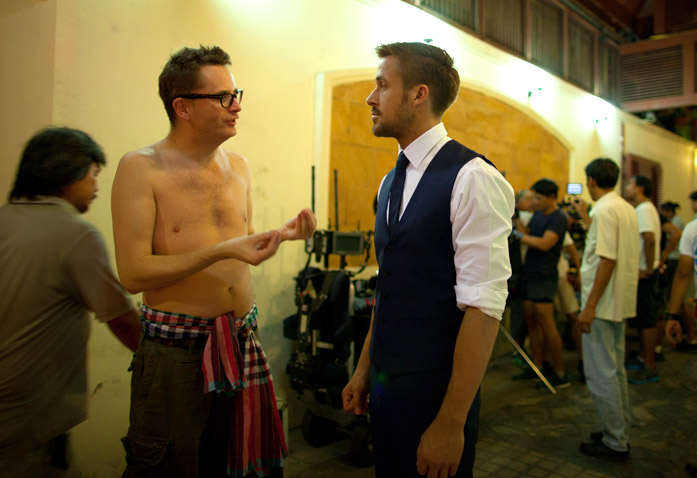 While we imagine Nicolas Winding Refn‘s next feature — which just added Keanu Reeves, Christina Hendricks, Jena Malone, and Bella Heathcote — will be out by next year, 2015 brings us a look inside one of the man’s most divisive films, Only God Forgives. As captured by his wife, Liv Corfixen, the 60-minute documentary My Life Directed By Nicolas Winding Refn promises and personal look at Refn’s struggles with making the film and the toll it took on his family. Ahead of a release later this month, we now have a new trailer.

We said in our review that the documentary “gives us intimate, day-by-day access to their life together during the six-month trip to Thailand with their two children and the way Refn tries to blend being an artist and having a family. Challenging and engaging, it’s a documentary that is perhaps more interesting and deep than the film it is about.” Check out the trailer and Cliff Martinez’s full soundtrack below, and watch our interview with Refn and Corfixen here.

My Life Directed By Nicolas Winding Refn opens on VOD on theaters on February 27th.