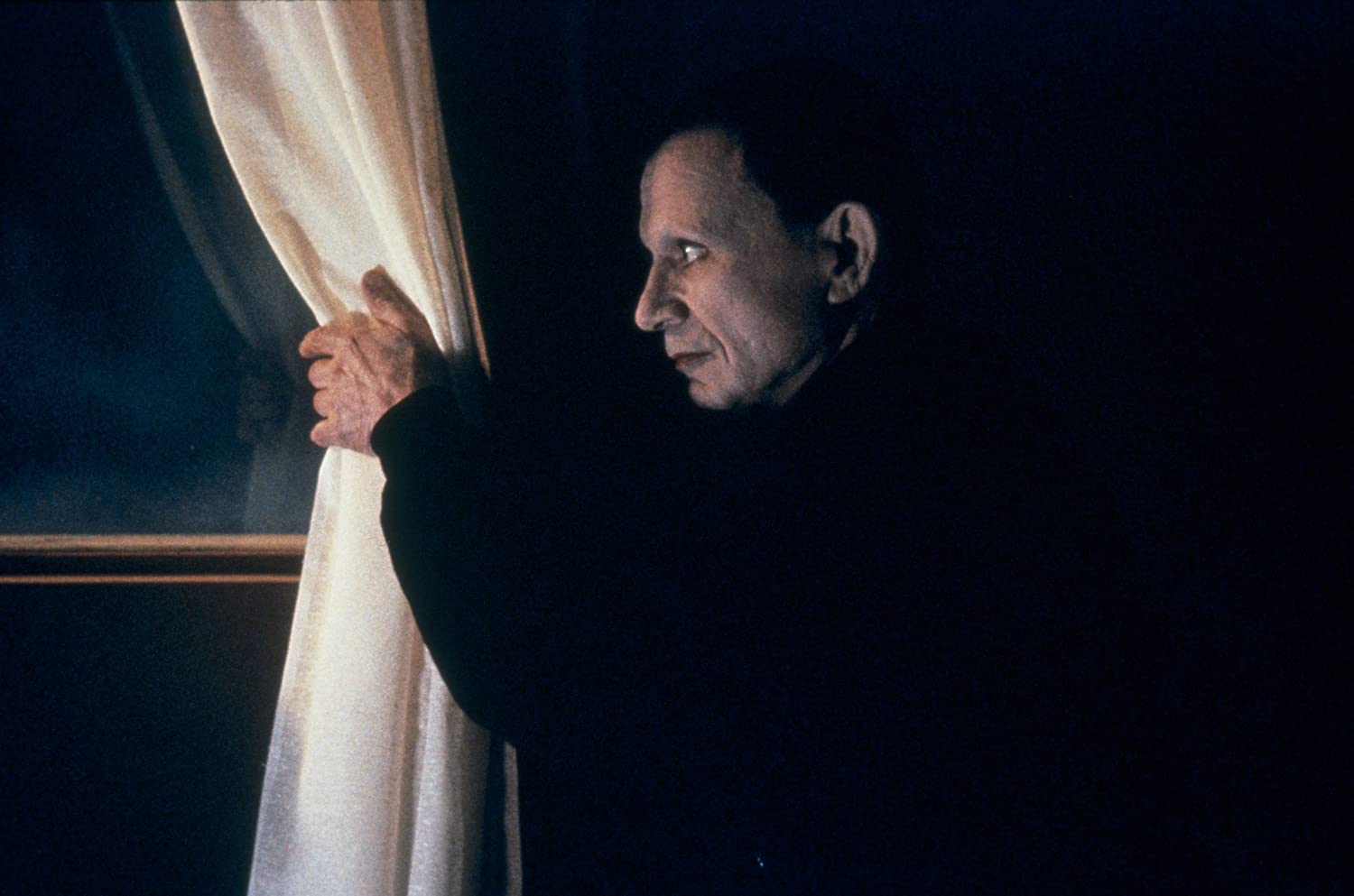 While the brief, unfounded buzz that a new David Lynch film would premiere at Cannes proved to indeed be a pipe dream, this past year has brought the next best thing for devotees of the director: new remasters and restorations of his work. Following last fall’s 4K release of Mulholland Dr. and the new remaster of INLAND EMPIRE this spring, this summer brings the 25th anniversary 4K restoration of his 1997 nocturnal odyssey Lost Highway, supervised by Lynch himself.

Ahead of a theatrical rollout beginning on June 24 at Film at Lincoln Center, Janus Films have now released the first trailer, which, in perfect Lynchian fashion, doesn’t reveal a frame of new footage yet still packs nightmare fuel that feels perfectly synonymous with the film itself. Check out the synopsis below, followed by the trailer, which was shot and edited by Lynch on his iPhone.

Most of Lynch’s later films straddle (at least) two realities, and their most ominous moments arise from a dawning awareness that one world is about to yield to another. In Lost Highway, returning to Film at Lincoln Center in a new 4K restoration, we are introduced to brooding jazz saxophonist Fred Madison (Bill Pullman) while he lives in a simmering state of jealousy with his listless and possibly unfaithful wife Renee (Patricia Arquette). About one hour in, a rupture fundamentally alters the narrative logic of the film and the world itself becomes a nightmare embodiment of a consciousness out of control. Lost Highway marked a return from the wilderness for Lynch, and the arrival of his more radical expressionism—alternating omnipresent darkness with overexposed whiteouts, dead air with the belligerent soundtrack assault of industrial metal bands, and the tactile sensation that everything is really happening with the infinite delusions of schizophrenic thought.

Lost Highway opens on June 24 at Film at Lincoln Center and will expand.