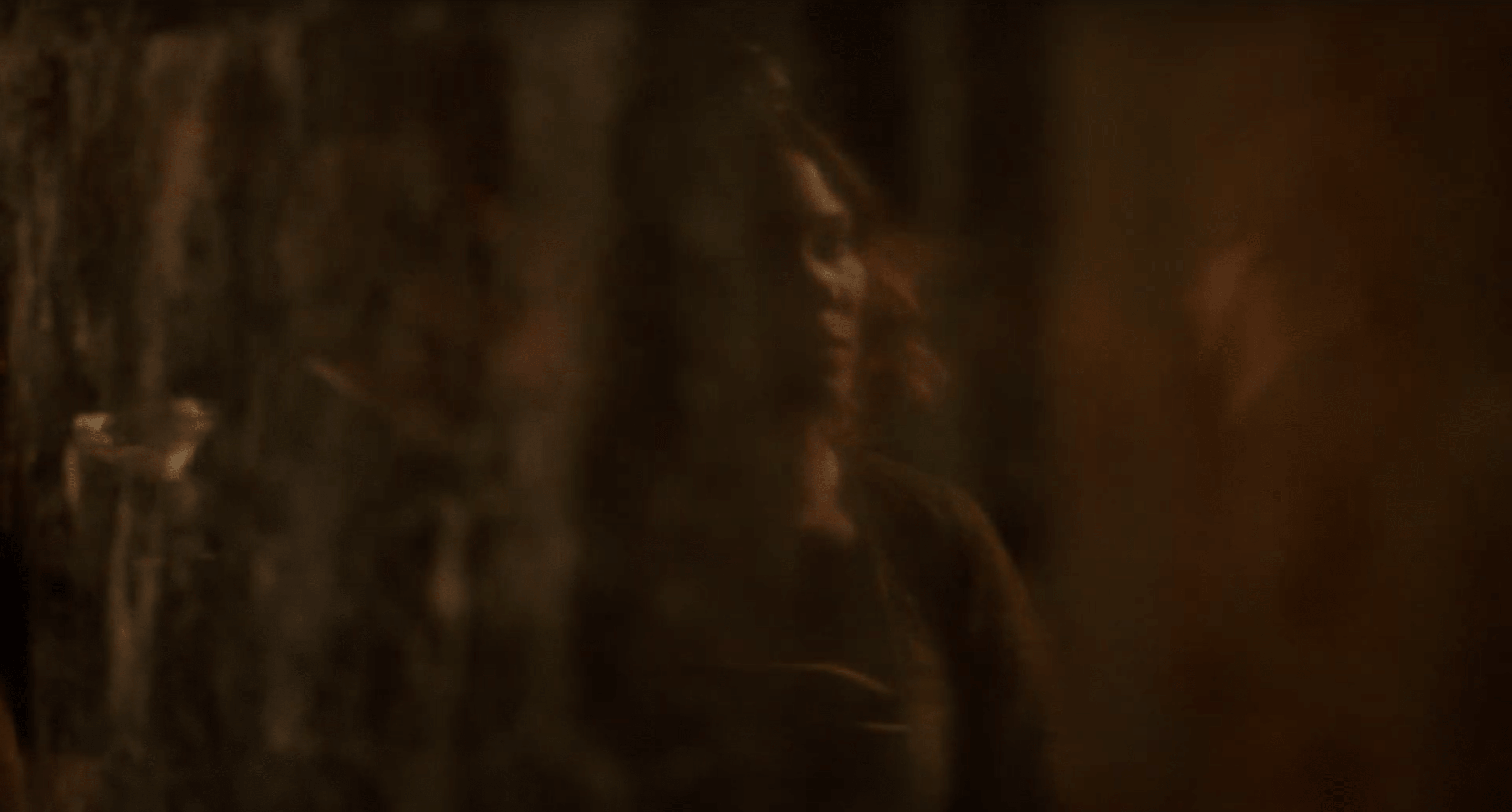 The great Hungarian filmmaker Ildikó Enyedi appears infrequently, making something of an occasion her next feature, The Story of My Wife. But we’d be thrilled either way, given its pairing of Léa Seydoux and Louis Garrel with an intriguing premise: a man (Gijs Naber) recounts his marriage to a woman he initially approached on a dare, leading—as these things so often do—to mishap and grief.

Ahead of its premiere in competition at Cannes, sales agent Films Boutique have released a gorgeous first trailer. Signs point to Enyedi using her 169 minutes (making this the second-longest comp title after Hamaguchi’s Drive My Car) wisely; check back for our review in a week or two.