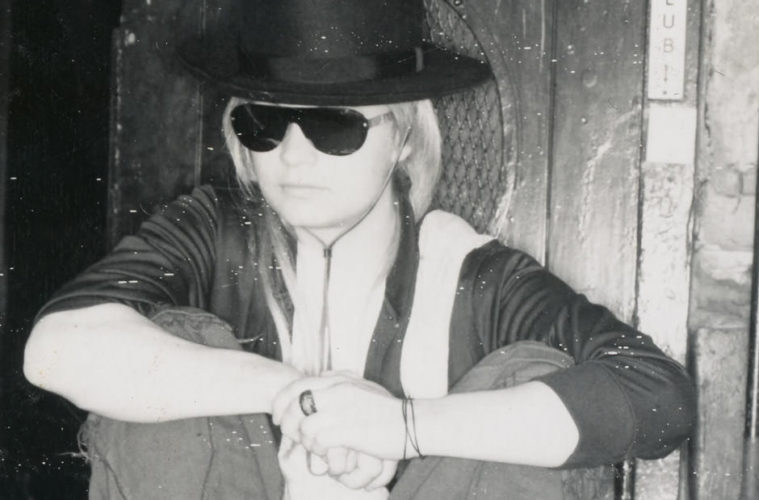 Trailer For ‘Author: The JT LeRoy Story’ Proves Truth is Stranger Than Fiction

Before Kristen Stewart, James Franco, Helena Bonham Carter, and writer-director Justin Kelly turn it into a narrative drama, this fall the documentary Author: The JT LeRoy Story will arrive. Acclaimed since its Sundance premiere, Jeff Feuerzeig’s documentary follows a writer and actor who fooled the world with a man who identifies as transgender, tricking the rich and famous in Hollywood, the fashion world and elite literary circles. Ahead of a September release, the first trailer has now arrived.

We said in our review, “Author: The JT LeRoy Story relives the literary hoax of the early aughts, the truly weird and out of control tale of JT LeRoy. An allegedly gender-fluid HIV positive son of a West Virginia truck stop hooker, he rose to the heights of indie stardom befriending the likes of Courtney Love, Shirley Manson, Lou Reed, Michael Pitt, Billy Corgan and filmmakers Gus Van Saint and Asia Argento (both would “adapt” works by LeRoy). An anonymous experiment originally conducted by Laura Albert, the myth grows out of control when she hires Savannah Knoop, her sister-in-law, as an avatar. The real Laura Albert had been described by media accounts as a Brooklyn housewife, but here director Jeff Feuerzeig dives deeper.”

In 2006, The New York Times sent shockwaves through the literary world when it unmasked “it boy” wunderkind JT LeRoy, whose tough prose about a sordid childhood had captivated icons and luminaries internationally. It turned out LeRoy didn’t actually exist. He was the creative expression of 40-year-old San Francisco former phone-sex operator turned housewife, Laura Albert. From the director of The Devil and Daniel Johnston, Author: The JT LeRoy Story takes us down the infinitely fascinating rabbit hole of how Laura Albert—like a Cyrano de Bergerac on steroids—breathed not only words, but life, into her avatar for a decade. Her epic and entertaining account plunges us into a glittery world of rock shows and fashion events, ultimately revealing that channeling her brilliant fiction through another identity was the only possible path to self-expression.