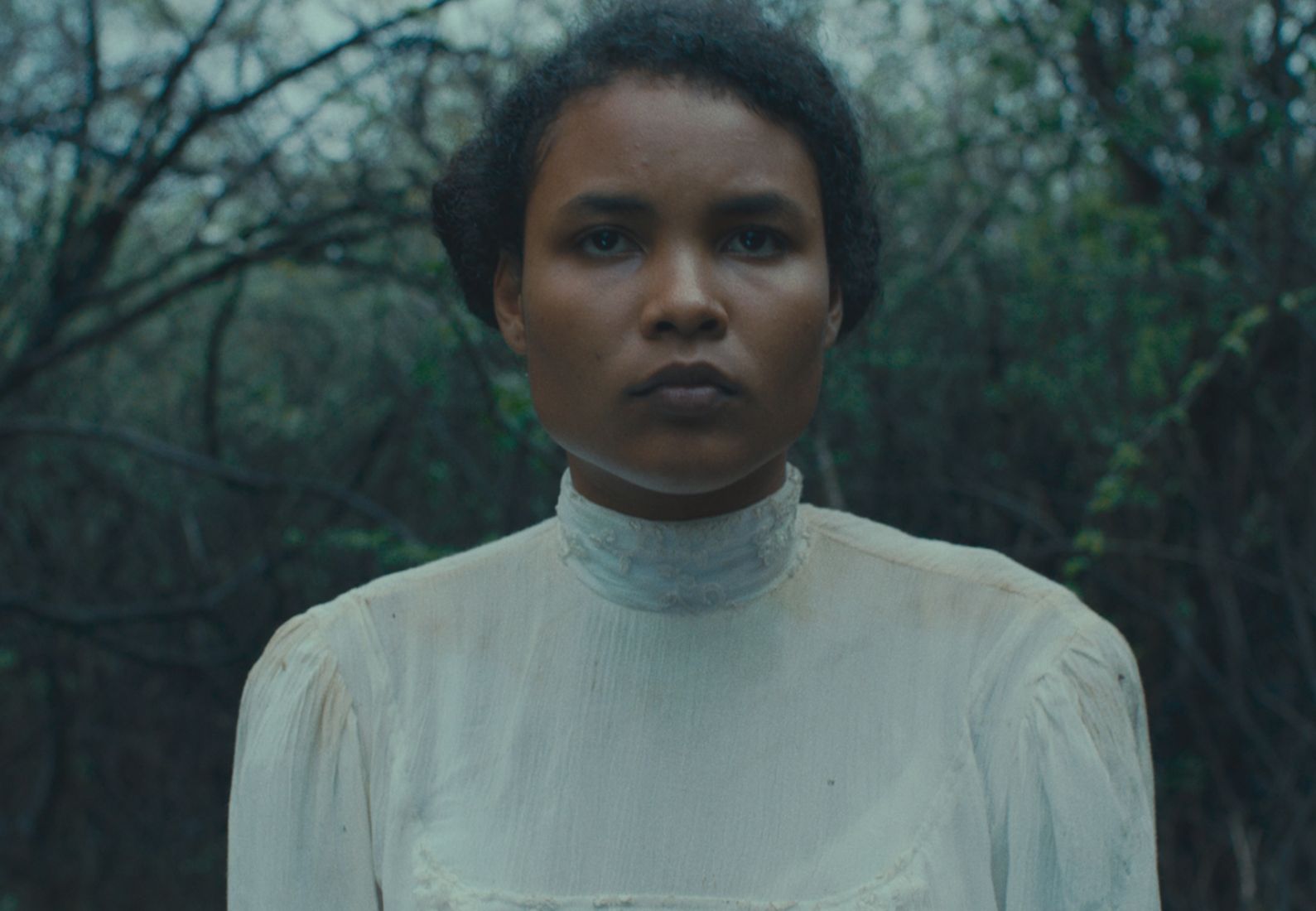 While Netflix has been skipping out on film festivals in the pandemic for their own productions, they’ve still been picking up acclaimed films that have premiered over the past year. On the heels of the stellar Indian drama The Disciple, their next notable release in this regard is Tragic Jungle, arriving on June 9.

The fifth feature from director Yulene Olaizola, which premiered at Venice Film Festival last fall followed by New York Film Festival, is set in 1920 on the border between Mexico and Belize, following a group of Mexican gum workers who cross paths with Agnes, a beautiful and mysterious Belizean woman.

Glenn Heath Jr. said in his NYFF review, “Fluid and far-reaching, the Rio Hondo snakes between Mexico and what was once British Honduras (now Belize). Terrain on both sides is dominated by the dense Mayan rainforest, rendering moot any notion of borders or nation-states. Yulene Olaizola’s mysterious and confounding Tragic Jungle takes place in the year 1920 when this hostile region played host to a bustling gum trade spurred in equal parts by colonialism and capitalism.”