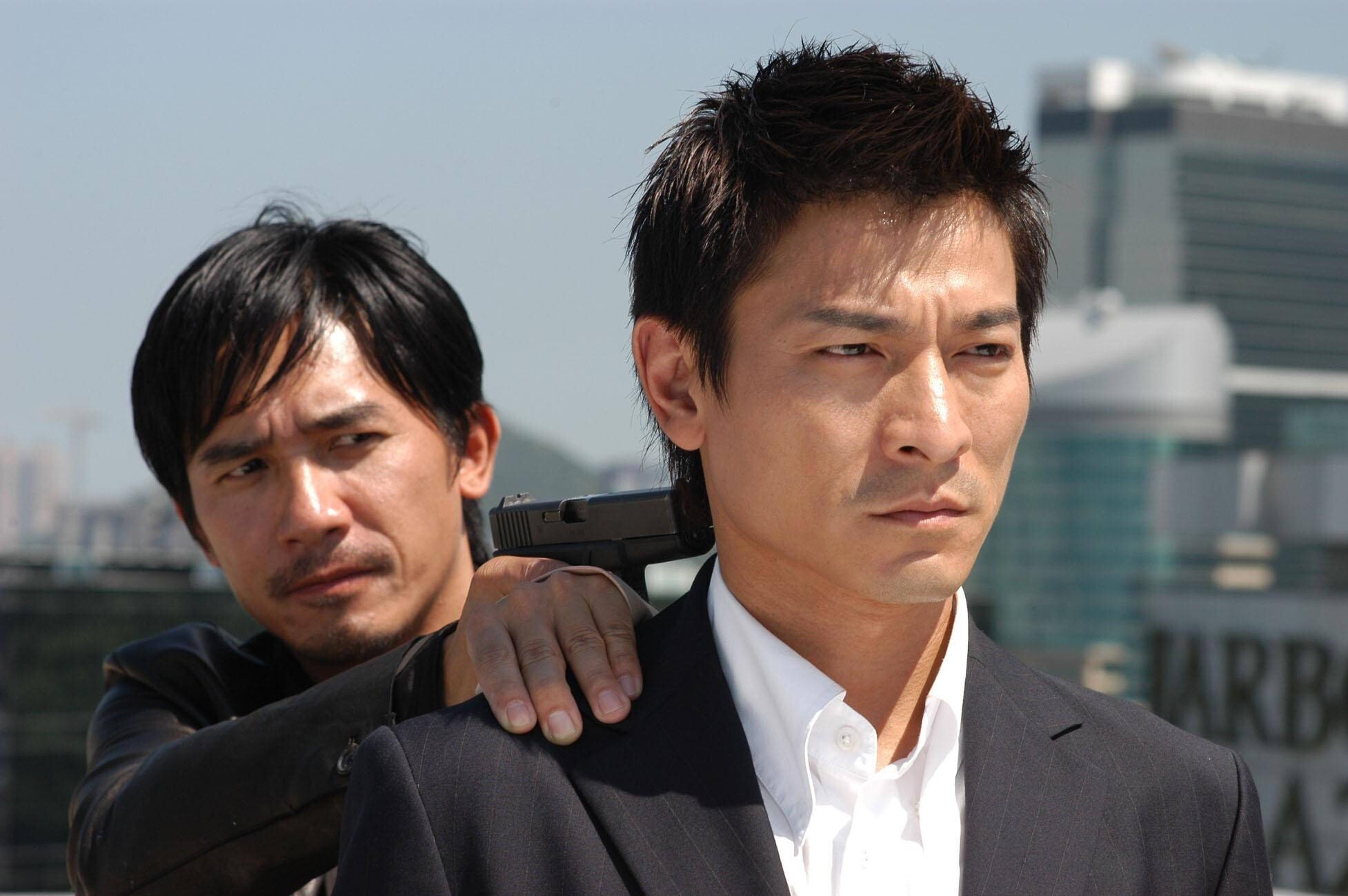 In 2002, Andy Lau and Tony Leung reunited for action crime feature Infernal Affairs, an instant hit which not only spawned two back-to-back sequels the following year, but also sparked the interest of Martin Scorsese, who remade it for his Best Picture-winning The Departed. Now, the Hong Kong legends are reuniting once again, 18 years after the third Infernal Affairs film, for a new thriller set in the 1980s.

They will both star in Goldfinger, which has no relation to 007 nor ska, but does come from Infernal Affairs writer Felix Chong, who scripts and directs. Variety reports the $30.8 million project will also star Simon Yam, Philip Keung, Alex Fong Chung-sun, Charlene Choi, Chin Ka-lok, and Carlos Chan. Inspired by the story of the Hong Kong conglomerate Carrian Group, who was embroiled in a scandal, check out the synopsis below.

Set in the 1980s, the film depicts cut-throat machinations between Hong Kong’s jostling business elites amidst the backdrop of the tail end of British colonial rule. It tells the story of the rise and bust of a fictional Hong Kong company called Jiali Group, following the travails of its chairman Cheng Yiyan through 15 years of investigations by the Independent Commission Against Corruption as murders are committed, billions in market value evaporate and millions are spent on litigation fees.

Goldfinger is expected to begin production this year.