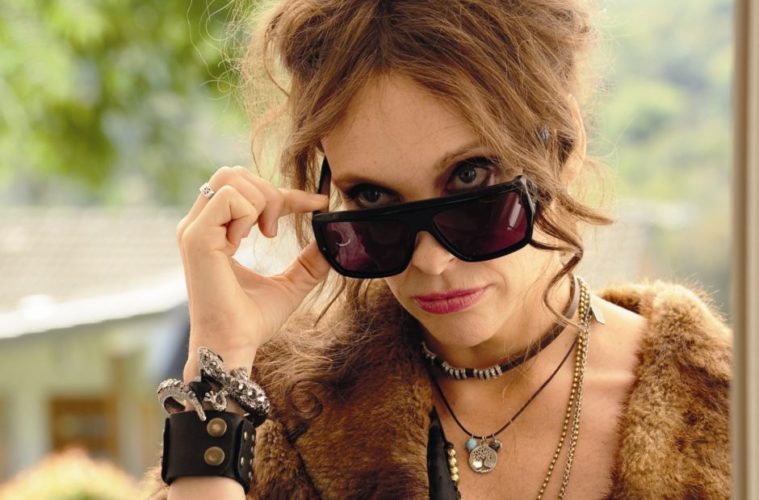 After teaming together for Muriel’s Wedding in the mid-90s, actress Toni Collette and director P.J. Hogan are back together once again. The helmer, who last gave us Confessions of a Shopaholic and also the hit My Best Friend’s Wedding, is behind the Australian comedy Mental.

The first trailer has arrived, thanks to Bleeding Cool, which seems to be on no one’s radar outside of its native country — partially due to the fact its only releasing there next week. Also starring Liev Schreiber and Anthony LaPaglia, this one follows Collette taking the role of nanny to five girls, whose mother has a nervous breakdown. It looks a bit too sitcom-y for my tastes, but one can check out the trailer below.

The Moochmore girls are certain they all suffer from some kind of undiagnosed mental illness – because if they’re not crazy then they’re just unpopular. Their mother Shirley – unable to cope with her demanding daughters and unsupported by her philandering politician husband, Barry – suffers a nervous breakdown.

After Barry commits his wife to a mental hospital (telling his constituents that “she’s on holiday”) he finds himself alone with 5 teenage girls he barely knows. Desperate, he impulsively picks up a hitchhiker named Shaz and installs her in his home as nanny to his daughters. Mental arrives next week in Austrialia, with no US release planned yet.