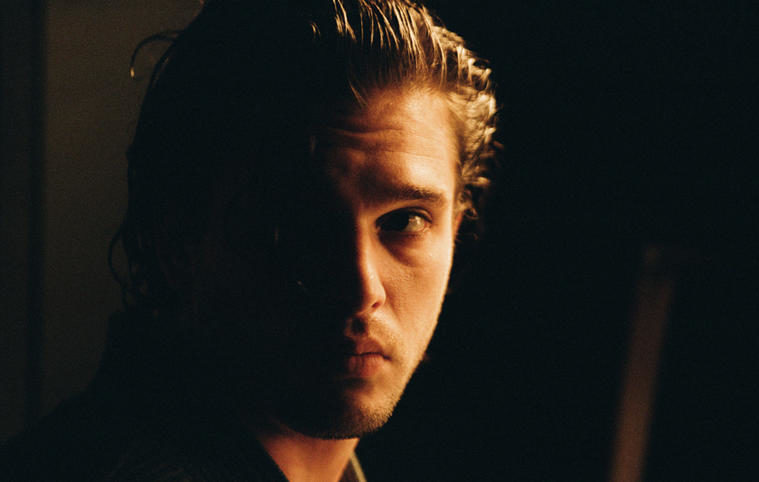 TIFF Review: ‘The Death and Life of John F. Donovan’ is an Ambitious Undertaking in Service of Pure Vanity

For all his stylistic faults, French-Canadian film festival darling Xavier Dolan has never lacked confidence. From his personal and intimately-scaled debut I Killed My Mother to his most recent misfire of oppressively shouted cinema It’s Only the End of the World, Dolan has never struggled to express himself. The value of some of those expressions aside, his melodramas are typically narratively and stylistically self-assured; featuring people feeling things and then yelling about them at each other in close-up followed by slow-motion montages set to pop music that are either melancholic or cathartic depending on what part of the story we’re in. And they do seem to work for people, especially those of a certain age (myself included) that can relate to blasting 90s alt-rock in your room because you’re mad at your mom.

The Death and Life of John F. Donovan, his most ambitious undertaking yet (dealing with three major characters in two different timelines), however carries with it a bizarre desperation to be taken seriously, deploying a lot of the same stylistic tics with a hesitance and muddled fragmentation meanwhile pre-emptively addressing its critics before its even told its story. Death traces the lives of the people in the orbit of Rupert Turner (Jacob Tremblay, either horribly miscast, overwritten, or both), an 11-year-old boy whose written correspondence with his favorite 20-something actor John F. Donovan (Kit Harington, surprisingly emotive) is revealed to both families and the world, leading to the industry spiral and eventual overdose of John while the curious Rupert is left to deal with the fallout both as a kid and an adult actor later in life.

Before the world premiere of at the Toronto International Film Festival, Dolan showed off a piece of personal fan mail that he wrote to Leonardo DiCaprio as a child, a fun piece of metatext that tracks with his career (when the mom in I Killed My Mother eventually discovers that her son is gay she remarks, “I knew he watched Titanic too many times”) but also reveals even more than usual the autobiographical nature of his writing here. It’s always been there of course, the recurring themes of familial resentment and queer isolation arranged with varying success into melodramas of felt frustration and compassion, but there’s something unusual about the structuring of Death that makes it more overt and trying.

The framework of the film is of present-day Rupert recalling his correspondence with John and its consequences to pretentious war reporter Audrey (Thandie Newton), who early on dismisses Rupert’s story as one filled with “first-world” problems but is eventually won over and respects him and his tribulations. Dolan writes these scenes as if he’s having his own correspondence with critics, literalizing through dialogue his case for how this tragedy of a closeted movie star “matters” before anyone has even said it doesn’t. These scenes are embarrassing to watch and only serve to undermine the pace of the film and the genuinely moving moments that occur between John and a young Rupert.

Kit Harington on the other hand carries himself well as the entangled John, struggling to manage his industry family and his real one at home, while navigating his sexual interests that complicate both in ways he doesn’t want. Watching John’s pursuits slowly disintegrate the things he’s built are painful, and though not dramatized quite as strongly as Dolan thinks, it’s interesting to see how it informs the story of a young Rupert who wants to pursue acting because of John but has to reconcile that desire with the damage its doing to John to not have his sexual orientation accepted in the communities that make that career possible.

In theory it’s a very cinematic concern, to depict the crushing nature of John’s experience and then have a younger version of him witness it—and then still pursue the same space that killed him. It’s a compelling idea that Dolan can’t help but ruin by, instead of wrestling with that, making most of Rupert’s scenes a series of arguments with his mom (Natalie Portman) that are too well-articulated and adult, like say, a 30-year-old recasting his introspective, present-day self as the child he once was. (At one point he does the still, single-tear drop moment because he “understands” why John is forced to abandon him when the letters are exposed, a sudden emotional complexity no one that age has ever experienced.) Tremblay overacts the overwritten scenes to the point where all that’s left is a prevailing narcissism. Combined with the framework of the film—and a handful of bizarre saccharine scenes John has with Kathy Bates and Michael Gambon—it feels like entire blocks of this film seem to exist solely to relitigate old arguments Dolan has had with people in his life (his family, his lovers, journalists), and has rewritten them in his own universe so he can win them all. A baffling exercise in taking real issues and genuine emotional experiences and (seemingly due to some misplaced anxiety) deploying them in service of pure vanity.

The Death and Life of John F. Donovan premiered at the Toronto International Film Festival and opens on December 13, 2019.