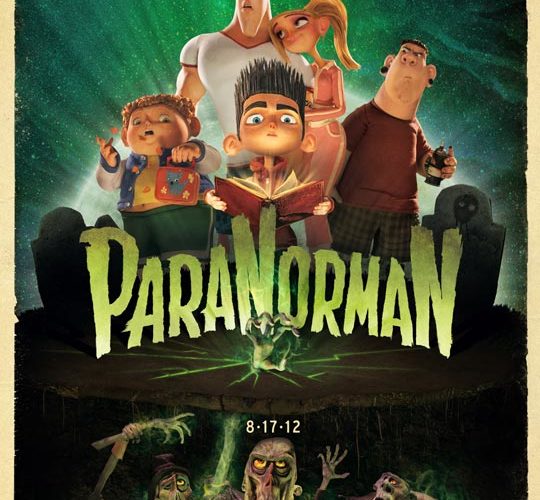 After Tim Burton‘s Frankenweenie trailer yesterday, we’ve got another look at a creepy, promising animation. Focus Features and the Laika animation group teamed on the dark children’s film Coraline and they are together again for ParaNorman. From directors Sam Fell and Chris Butler (also writer here), who have worked on Corpse Bride, The Tale of Despereaux and Flushed Away, we got a teaser for this this zombie comedy last fall, but now a full-length trailer has arrived via Apple.

The insane detail is still present here, as we get a better look at our main character and his group of friends. The sets look more rough around the edges than Coraline, which fits for a film this. All in all, it looks like Halloween has come early this year. The voice cast is also stellar with Casey Affleck, Anna Kendrick, Kodi Smit-McPhee, Christopher Mintz-Plasse, Leslie Mann, Jeff Garlin and John Goodman. Check it out below.

When a small town comes under siege by zombies, who can it call? Only misunderstood local boy Norman, who is able to speak with the dead. In addition to the zombies, he’ll have to take on ghosts, witches and, worst, of all, grown-ups, to save his town from a centuries-old curse. But this young ghoul whisperer may find his paranormal activities pushed to their otherworldly limits.