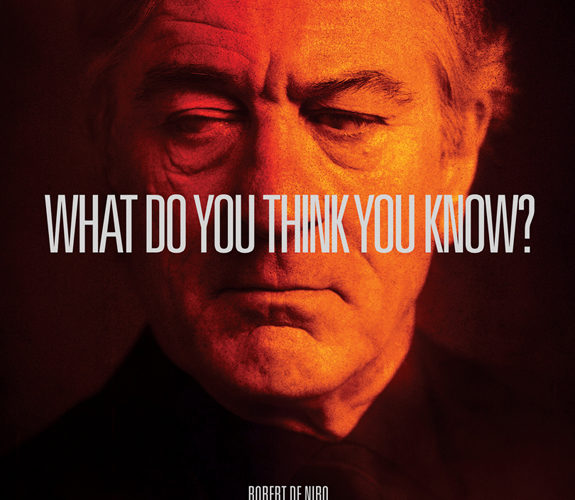 After international trailers out the wazoo, we finally have an official domestic look for the next film from Buried director Rodrigo Cortes. While I admire his style and ambition, and the excellent cast including Elizabeth Olsen, Cillian Murphy, Sigourney Weaver, Robert De Niro, Toby Jones and Craig Roberts, I couldn’t help but be disappointed by film dealing with paranormal research. There are strong moments of suspense, but it’s mostly turns silly and especially ruined by a poorly executed ending, albeit one with good ideas. Our other take from Sundance was more positive so check that out and see the new trailer below via Apple, with an intro from Weaver, and character posters from MTV. Veteran paranormal researchers Dr. Margaret Matheson (Sigourney Weaver) and Tom Buckley (Cillian Murphy) debunk fraudulent claims of ghost whispering, faith healing and other psychic phenomena by detecting what Matheson calls “red lights,” the subtle tricks behind every staged supernatural occurrence. But when the legendary blind psychic Simon Silver (Robert De Niro)comes out of retirement after 30 years, his once-fearless adversary Matheson warns Buckley to back off, fearing reprisal from the powerful Silver. Determined to discredit Silver, Buckley and his star student (Elizabeth Olsen) use every tool at their disposal to uncover the truth behind the charismatic, spoon-bending, mind reader. But Buckley is forced to reexamine his own core beliefs as his quest builds to a mind-blowing conclusion in this taut psychological thriller from award-winning writer and director Rodrigo Cortes (Buried).