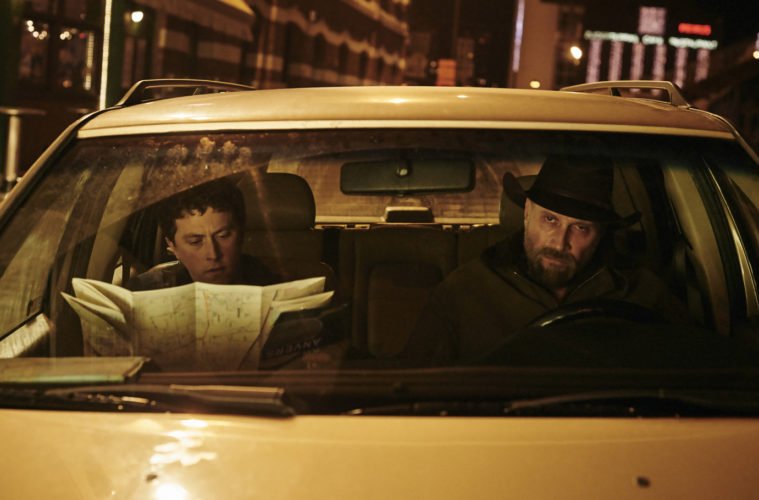 To its credit, Les Cowboys became one of last year’s most divisive festival titles, inspiring everything from a New York Times rave to many “why is this even here?” comments following its NYFF press screening. If that signal of provocation isn’t enough to stoke interest, consider this: it’s essentially a remake of The Searchers — by just about any metric, among the most beloved and iconographic things ever photographed, movie or otherwise.

The U.S. release commences next month, and so there is now a trailer, John C. Reilly cameo and all. With the above circumstances having been considered — or all preconceptions dispensed with — it contains images both beautiful and mysterious, and the hook of its mystery recalls Ford. Does director Thomas Bidegain do much else to stand with arguably the most titanic of film artists? I can’t say I lack a curiosity to find out.

A vast prairie, a country and western gathering somewhere in the east of France. Alain is a central figure in this community. He’s dancing with his daughter Kelly, 16, as his wife and their young son, Kid, watch from the sidelines. But on this day, Kelly disappears, and the family falls apart. Alain embarks on a relentless search for his daughter, even though it costs him everything and takes him to some far-off places. Dark unsettling places, where his sole support is Kid, who sacrifices his youth to accompany his father on this seemingly endless quest.

Les Cowboys will enter a limited release on June 24.