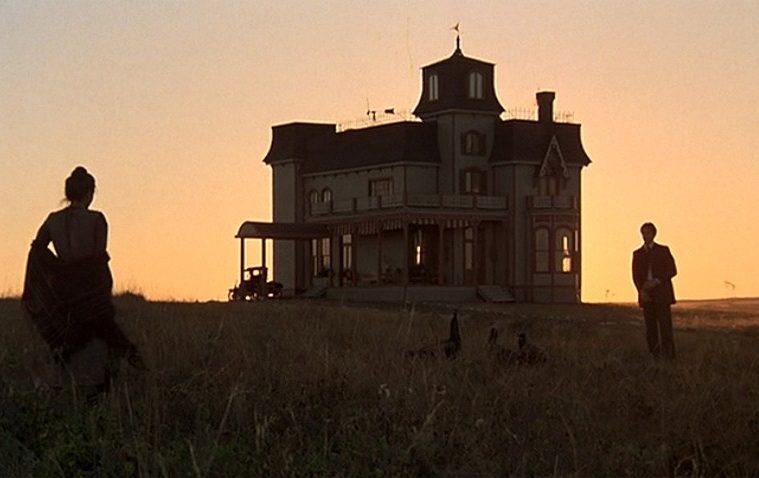 The Origins and Creation of Terrence Malick’s ‘Days of Heaven’

“It was in Austin, Texas that I had the idea for Days of Heaven. I found myself alone for a summer in the town I had left when I was a high school student. There were those green, undulating hills, and the very beautiful Colorado river. The place is inspired. It is inspiring, and there the film came to me all together.”

The above quote comes from a little-cited interview Terrence Malick conducted in May of 1979 (via All Things Shining) on the subject of his second, possibly greatest film, Days of Heaven. For every curiosity tied to a reclusive artist who subjects themselves to an interview (here’s one of the few other examples I can think to name) what’s funniest to me is that it didn’t open the work all that much. But it shouldn’t be any other way — not when few masterpieces remain as singular and, in turn, as mysterious as this one. Produced in seclusion with few names (even its main star was in the nascent stages of his career), presented more as the impression of a story than a cleanly delineated series of events, and composed with an eye that makes essential elements of everyday life altogether foreign, Days of Heaven still, almost 40 years on, confounds as it transfixes.

Fortunately, it doesn’t concede much of any mystery to look at three videos concerning its production. This isn’t such a surprise when two come from Criterion’s release, given their predilection for assembling special features is often quite good; the third is an extended discussion with Haskell Wexler — he, along with Néstor Almendros, shot the film — who recounts the production. What you’ll mostly get is a better idea of how Malick works as a collaborator, with occasional flashes of his personality and thought process — e.g. when Sam Shepard explains the director’s attraction to the past (a much-talked-about auteurist wrinkle, given his obsession with the present day) or as John Bailey offers some words on where formal and aesthetic attractions emerged from. All the while, Days of Heaven remains a pure work.

Watch the videos below:

Days of Heaven is currently available on The Criterion Collection.