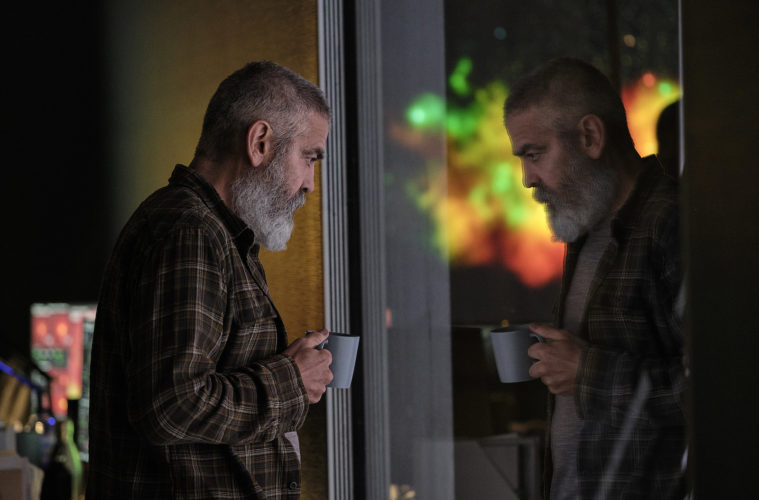 George Clooney’s directorial career as of late hasn’t quite had the success of his acting roles, but now he’s back with perhaps his most ambitious project yet. In his first feature film since 2016’s double bill of Money Monster and Hail, Caesar!, he not only acts in but also directs The Midnight Sky, a sci-fi Netflix production arrive just before Christmas.

“The sickness of hate and the elements that come from that, battles and wars—that has been percolating for quite some time. There’s the sadness [in the film] of what man is capable of doing to man and how easily it can just be taken away,” Clooney tells Vanity Fair. “I wanted it to be about redemption in a way,” Clooney said. “I wanted there to be some hopefulness in a fairly bleak story about the end of mankind.”

The Midnight Sky arrives on Netflix on December 23.