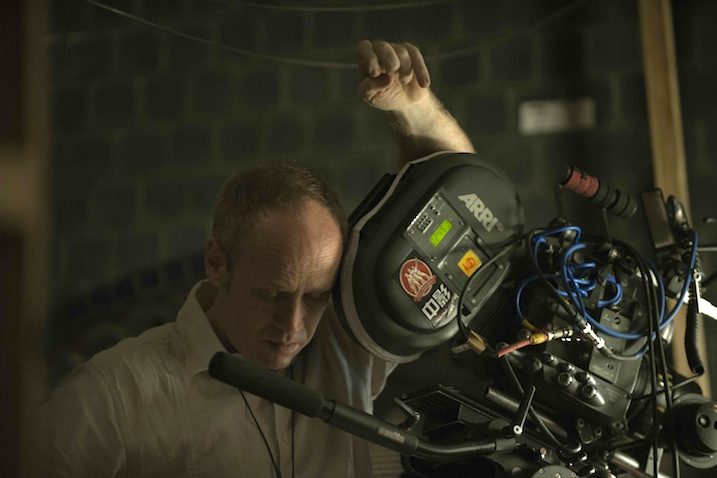 Many promising films will likely get a release in 2017, but near the top of our most-anticipated is the latest feature from Sofia Coppola. After 2013’s The Bling Ring, she has now begun production on her remake of the 1971 Don Siegel thriller The Beguiled. With Nicole Kidman, Kirsten Dunst, Elle Fanning, Colin Farrell, Angourie Rice, and Addison Riecke rounding out the main ensemble, Coppola has also found a cinematographer.

After working with Edward Lachman, Lance Acord, Christopher Blauvelt, and the late Harris Savides, it’s been revealed that she’s chosen Philippe Le Sourd (The Grandmaster) to shoot the film. The Civil War-era story follows Farrell as a Union soldier held captive by the Confederates in a girls’ boarding school, where he begins to con his way into their hearts. Thanks to a handful of Instagram posts, we can now see production has kicked off in Louisiana.

Update: Focus Features have announced the release date and full cast. See below.

LOS ANGELES, November 2nd, 2016 – Production has begun in Louisiana on writer/director Sofia Coppola’s The Beguiled, which reteams the filmmaker with Focus Features. Focus holds worldwide rights to the film as part of the company’s renewed global initiative. Focus will release The Beguiled domestically in select cities on June 23rd, 2017 in the U.S., with an expansion on June 30th, 2017; and Universal Pictures International (UPI) will distribute the film globally, beginning in the summer of 2017.

The Beguiled unfolds in a girls’ school in the state of Virginia in 1864. As the Civil War rages, The Miss Martha Farnsworth Seminary for Young Ladies has been sheltered from the outside world— until the day a wounded Union soldier is discovered nearby and taken in.

Oona Laurence (who starred on Broadway in Matilda and on-screen in Pete’s Dragon, Bad Moms, and Southpaw) and Emma Howard (Transparent) have joined the cast with Angourie Rice (The Nice Guys) and Addison Riecke (The Thundermans).

Ms. Coppola’s previous movies with Focus as writer/director and producer were Lost in Translation, for which she won the Academy Award for Best Original Screenplay and was additionally nominated in the Best Picture and Best Director Oscar categories; and Somewhere, starring Ms. Fanning, which won the Golden Lion Award at the 2010 Venice International Film Festival.

Focus chairman Peter Kujawski commented, “It is personally and professionally a pleasure to be making a movie with Sofia Coppola again. The twisted turns of the story, combined with Sofia’s empathy for the characters being portrayed by these gifted actors, will keep audiences in suspense. Everyone at Focus is thrilled to be bringing The Beguiled to theaters next summer.”

As I shipped these out, I was thinking about how awesome it’s been to make slates for this show as well as Ocean’s 8 and the latest Kathryn Bigelow film. #girlsrule #femaledirector #oceans8 #thebeguiled

Focus Features will release The Beguiled on June 23, 2017.