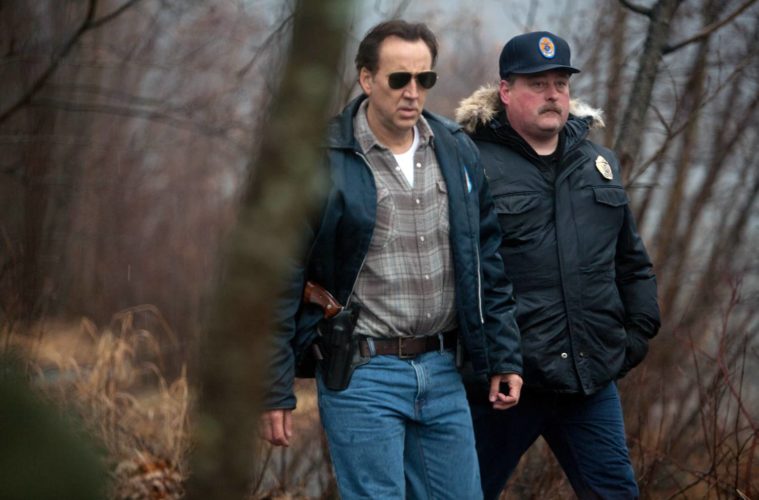 Having more or less turned into Nicolas Cage the last few years, with low-rent projects like The Numbers Station, The Factory and The Paperboy, it’s only fitting that John Cusack teams with the star for his next film. After featuring a sales trailer for the crime drama The Frozen Ground nearly a year ago, we’ve got our first legit one ahead of a summer release.

Directed by Scott Walker‘s the film follows the true-life story of  an Alaska State Trooper (Cage) who teams with a young stripper (Vanessa Hudgens) to take down serial killer Robert Hansen (Cusack). While this look sells the drama a bit better, there’s not much here to get too jazzed about, but it seems like it will quietly hit in August, so if you’re interested check out the trailer below, also featuring Breaking Bad‘s Dean Norris and 50 Cent. Frozen Ground opens on August 23rd in theaters and on VOD.