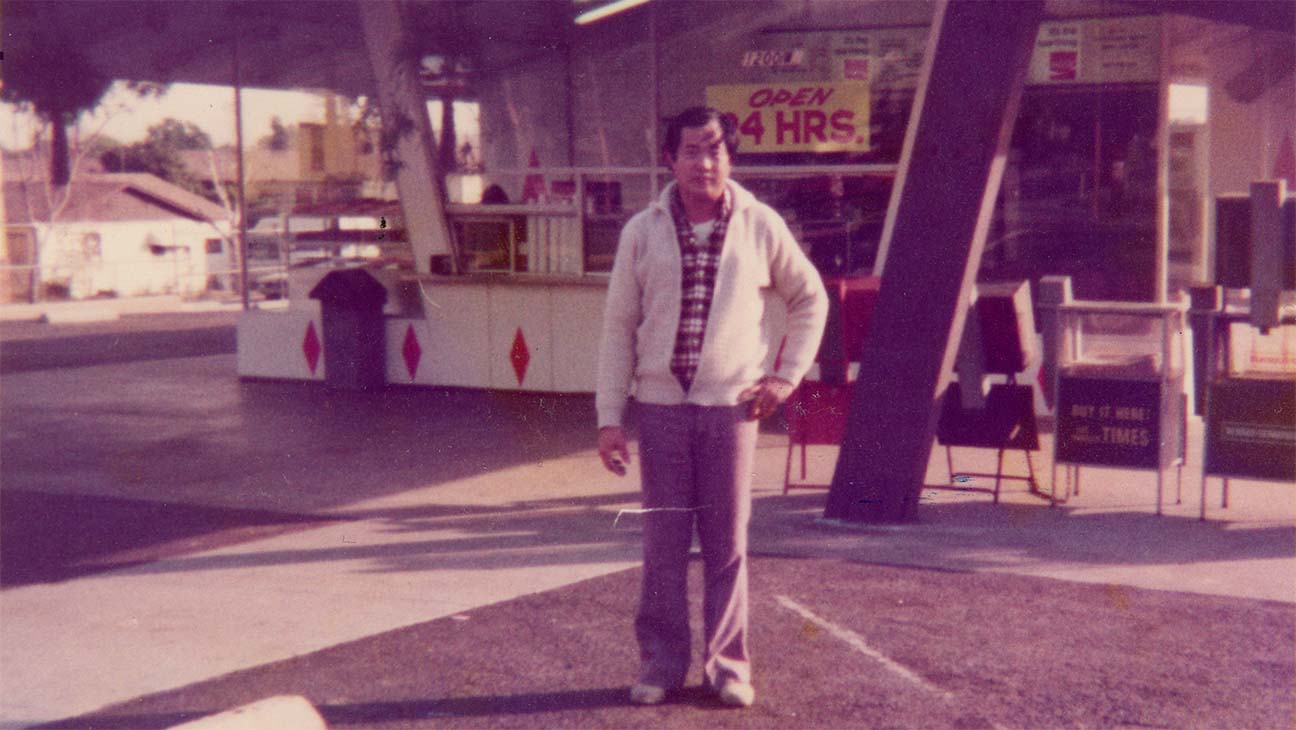 Feast your eyes on the first mouth-watering trailer for the documentary The Donut King, which was a selection at this year’s SXSW festival. The directorial debut of Alice Gu, the film will be released in theaters and Virtual Cinemas on October 30th from Greenwich Entertainment. Ahead of the release, Ridley Scott has also boarded the project as an executive producer.

The documentary details entrepreneur Ted Ngoy’s rise from a penniless Cambodian immigrant to becoming a millionaire by crafting delicious sugary concoctions and owning several donut chain restaurants in Southern California, subsequently hiring many immigrants and refugees to work for him. Also touching on his sudden fall in riches brought about by numerous gambling debts, The Donut King becomes the tragic true story of one man achieving the American Dream only to fall victim to greed and lose almost everything he ever built.

In our review by John Fink, he praises the film, saying, “Alice Gu’s moving documentary The Donut King isn’t just a sugary concoction. Although the documentary has its sweet moments, it’s a rather nuanced and often heartbreaking tale of Ted Ngoy, a Cambodian refugee who escaped to southern California in 1975 and through hard work and dedication built a donut empire.”

The Donut King opens on October 30 in theaters and in Virtual Cinemas.