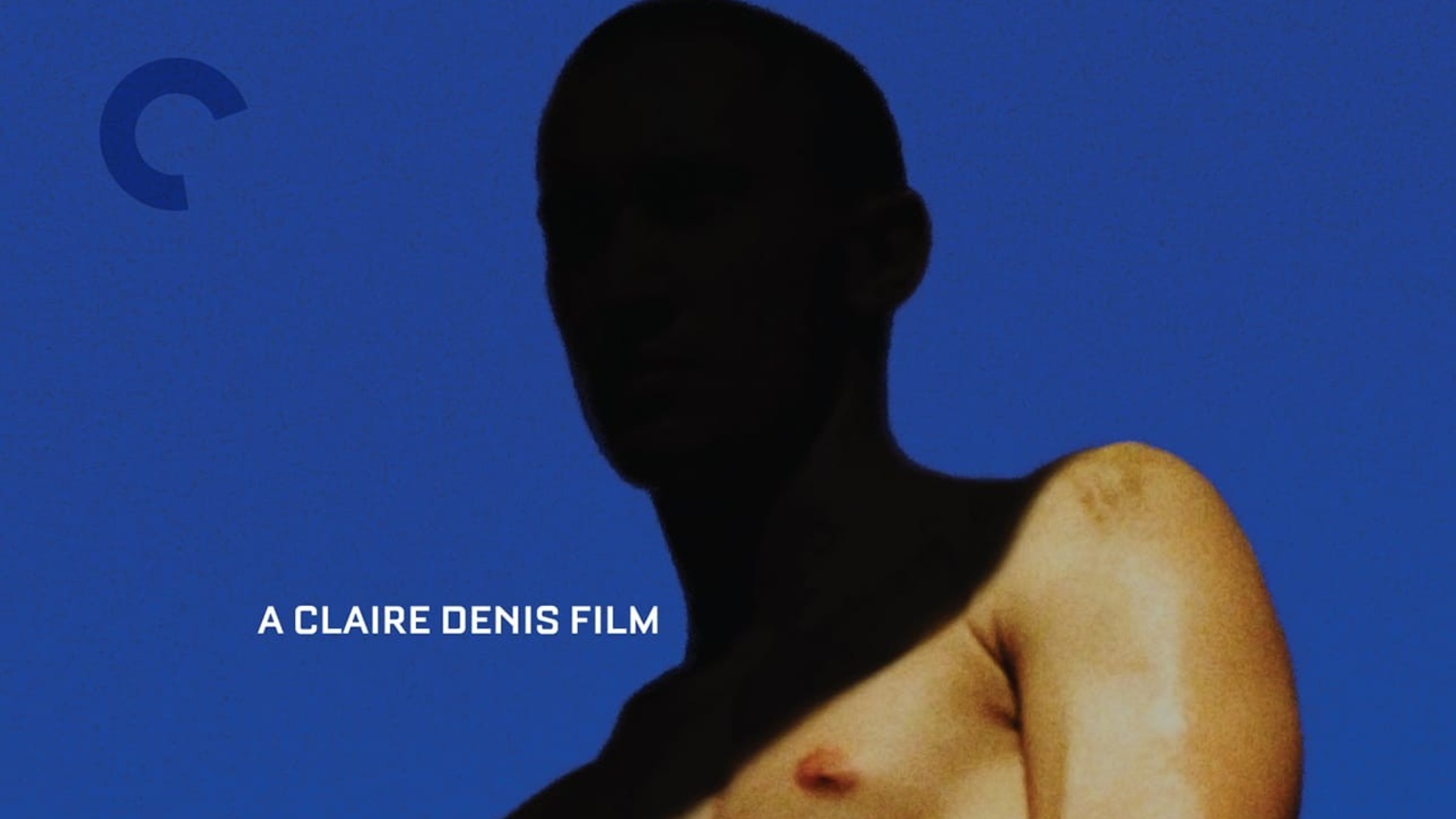 The September 2020 lineup of The Criterion Collection has been unveiled, and it’s a packed one. Leading the list is Claire Denis’s masterpiece Beau travail, which has finally received a new 4K digital restoration and features a conversation between the director and Barry Jenkins, and much more.

The third edition of Martin Scorsese’s World Cinema Project is also getting a release, featuring films from Brazil (Pixote), Cuba (Lucía), Indonesia (After the Curfew), Iran (Downpour), Mauritania (Soleil Ô), and Mexico (Dos monjes). David Lynch’s second feature The Elephant Man will get the Criterion treatment as well with a new 4K restoration, plus a special feature lineup featuring Lynch and critic Kristine McKenna reading from their book Room to Dream.

The full-length, four-hour restored cut of Francesco Rosi’s Christ Stopped at Eboli will also be arriving in September. Lastly, a pair of crime drama classics from Jules Dassin are getting Blu-ray upgrades: Brute Force and The Naked City.

Check out the covers below and see more on the official site.